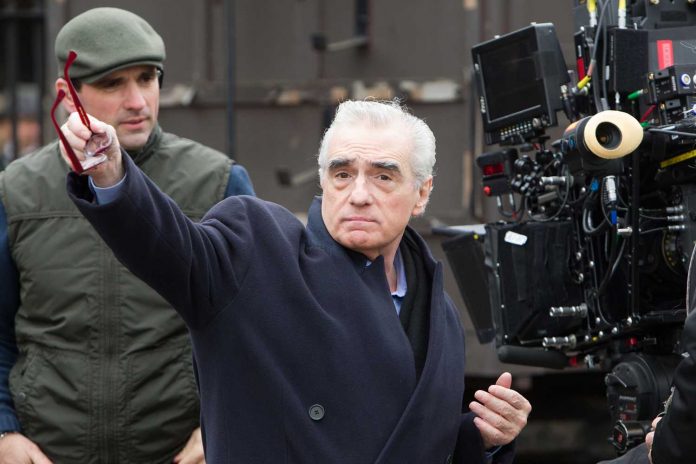 The sudden disappearance of Italian mob head Jimmy Hoffa became a media sensation in the ’70s and continues to be tagged as a modern mystery to this day. There have been a number of theories created to what could have happened the day he disappeared, to who could have killed him, how he was killed and where his remains lie to this day. While a number of recreations have been made for television and through film alike, the best is yet to come in Martin Scorsese’s next, The Irishman.

One of the biggest suspects in the Jimmy Hoffa case was his close friend, Frank “The Irishman” Sheeran. According to the book, I Heard You Paint Houses: Frank “The Irishman” Sheeran And The Closing Of The Case On Jimmy Hoffa by Charles Brandt, Sheeran had made several claims to a number of sources that it was he who killed the mob boss and had described the assassination in great detail. He had said that he and Hoffa’s close friend, Chuckie O’Brien had driven the victim to a house, where Sheeran shot him twice behind the ear. His remains were said to be cremated, which could be true, since Hoffa’s body was never found.

The script for The Irishman has been adapted by Schindler’s List‘s Steve Zaillian for the big screen from the book. Al Pacino is said to become digitally younger in order to create flashbacks that won’t require stunt doubles or any other visual effects, including prosthetics. And in a surprise addition, Joe Pesci has also been roped in for a prominent role in the film. Pesci and Scorsese have previously worked in Casino, Goodfellas and Raging Bull along with Robert DeNiro. Since he announced his retirement in 1998, Pesci has made a couple of cameo appearances, including the famous Snickers ad.

Other stars who have been cast in The Irishman include Bobby Cannavale and Harvey Keitel.