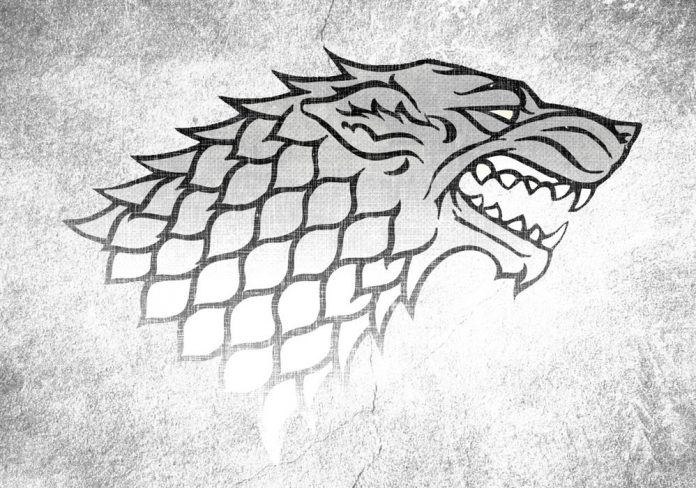 The upcoming HBO Game of Thrones Season 7 is about to drop, and fans are awaiting the first episode that will premiere next week. After waiting for a whole year, finally, it’s here! And HBO has dropped the synopsis for the first three episodes – falling in the month of July – for viewers.

In the first episode for Season 7, we see that Dany has reached the shores of Dragonstone, army in tow, and is back home after escaping as an infant on a stormy night. With her is Tyrion Lannister and the Unsullied, and she is determined to win the throne that she feels is rightfully hers, as the last surviving Targaryen, or so she thinks.

Up North, Jon Snow is rallying his own army for an enemy of the immortal kind. North of the Wall, the undead gather with a sinister plot of their own to take over Westeros with their dark magic. He also faces trouble at home, with Sansa Stark keeping her own interests at heart. The Stark children – Arya and Bran – have returned home to Winterfell.

Cersei Lannister sits the Iron Throne in King’s Landing, and is looking to maintain her seat as the undisputed ruler of the Seven Kingdoms. But she has enemies on all sides, and only one ally – her twin brother and lover, Jaime Lannister – on her side. But for how long?

Written for television by David Benioff & D. B. Weiss; directed by Jeremy Podeswa.

Written for television by Bryan Cogman; directed by Mark Mylod.

Written for television by David Benioff & D. B. Weiss; directed by Mark Mylod.