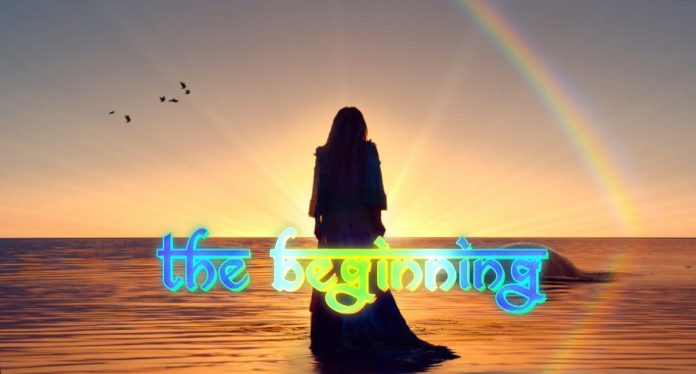 Aaand she’s back! Kesha is making a triumphant return to music, and her first step is dropping the powerful ballad Praying from her upcoming much-awaited album, Rainbow. The songstress looks drop-dead gorgeous in the video for Praying, all in her psychedelic glory. The track itself is raw and doesn’t have autotune and synth instruments jarring the background. Instead, it’s emotional, it’s real and it’s Kesha stripped bare.

The singer had, earlier this week, written a blog post about Rainbow and her comeback to her first love, music. In the post, she expressed: “Praying, my first single in almost four years, comes out today. I have channeled my feelings of severe hopelessness and depression, I’ve overcome obstacles, and I have found strength in myself even when I felt it out of reach. I’ve found what I had thought was an unobtainable place of peace. This song is about learning to be proud of the person you are even during low moments when you feel alone. It’s also about hoping everyone, even someone who hurt you, can heal.”

Kesha’s last release was 2012’s Warrior. She filed a lawsuit against her Kemosabe Records music producer, Dr. Luke. The charges involved accusations against him for drugging her, sexually assaulting her and threatening her family. Her battle has been a struggle, and she found herself contractually bound to continue with her record label. She also couldn’t release music on her own or perform any of her songs live. However, she did make a number of appearances, and even featured on Zedd’s single, True Colors.

Praying is really a great comeback for the songstress. The introduction is her just talking to herself, asking questions that many of us have probably asked ourselves. She says, “Am I dead? Or is it one of those dreams? Those horrible dreams that seem like they last forever? If I am alive, why? Why? If there is a God or whatever, something, somewhere, why have I been abandoned by everyone and everything I’ve ever known? I’ve ever loved? Stranded. What is the lesson? What is the point? God, give me a sign, or I have to give up. I can’t do this anymore. Please let me just die. Being alive hurts so much.”