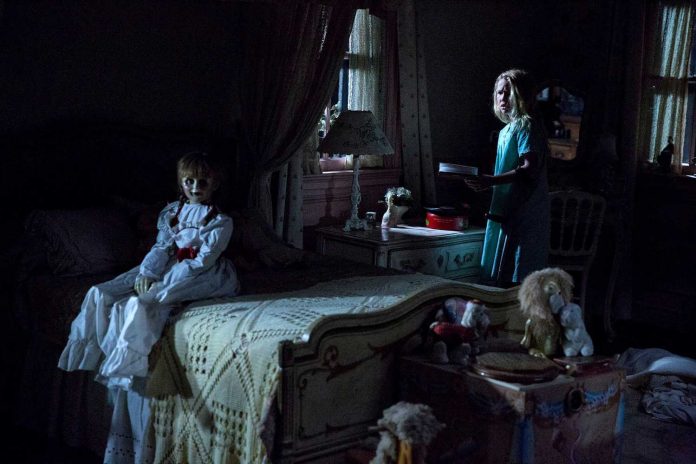 There are a lot of people who liked the bejeezus to be scared out of them. So when it comes to horror movies, they rate it on how many times they lost their breath and were on the edge of their seats. And it seems that upcoming horror movie, Annabelle: Creation has created quite a stir with moviegoers. Even before the movie releases, it has gained a massive 100% rating on Rotten Tomatoes.

Annabelle: Creation is the prequel to the first horror film of the same name that released back in 2014. Annabelle was a take on the hit The Conjuring franchise, about a haunting doll. The first film received mixed reviews, mostly because it wasn’t scary enough, and also because the scenes weren’t believable enough. However, it looks like things are about to change for the menacing doll and what she’s going to put her audience through. The film was screened at the Los Angeles Film Festival in June and received positive reviews, with people saying that they will go watch it in theatres upon its release. 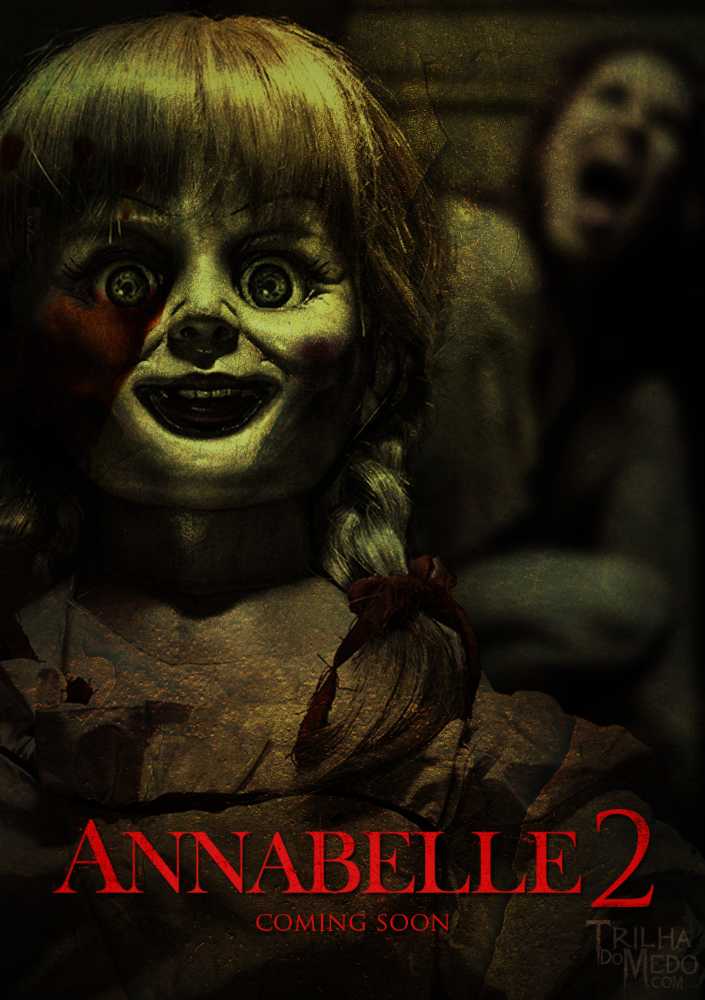 Horror film series, The Conjuring has inspired quite a number of spin-offs, the first being the not-so-innocent doll, Annabelle. The film takes us back to the part where a couple lose their daughter, though her spirit possesses her lifeless doll who then wrecks havoc and leaves a bloody path in her stead.

After The Conjuring 2, the ghostly nun, Valak, will get her own movie, The Nun that is slated to release in 2018. Another scary character from the horror franchise, The Crooked Man, is also looking for his own film to be released. Producer Peter Safran told a leading daily, “I think there’s something fascinating in the Crooked Man. Maybe tonally he’s not as grounded as The Conjuring itself is, and maybe that’s why some people felt it wasn’t what they were looking for in The Conjuring, but I suspect a movie with him would be really, really cool. I just love what the character can be. We have some interesting ideas for him.”