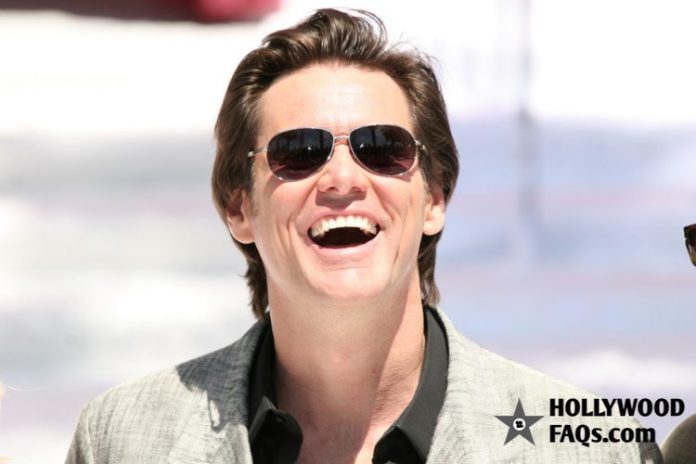 Comedian Jim Carrey will find himself in court over the death of Cathriona White, a woman he had dated. Just a few days before she committed suicide, they had broken up. However, they were still in touch, from text messages gathered for evidence. Ms. White had died due to an overdose of prescription painkillers that were found near her. They had been prescribed to an ‘Arthur King’, the pseudonym for the Dumb & Dumber star.

In fact, the evening before her demise, text messages had been exchanged been her and Carrey. He allegedly asked her about his missing prescription painkillers. According to a report filed regarding the case, “Given this, it appears likely that the bottles for ‘Arthur King’ found on [White’s] bedside table were the prescriptions he was referring to [in the text message].”

The judge on the case refused to dismiss it, stating that she wanted to study it further in more detail. Prosecutor Ahmed Ibrahim had allegedly told a newspaper, “We are clearly not alleging that Jim Carrey was selling drugs out of the back of his pickup truck and as therefore not marketing or selling in the traditional sense of what that world would bring to mind. The plaintiff’s court papers are vague regarding the wrongful death claim because they do not state whether they believe White died from negligence or from an intentional act.”

Jim Carrey was devastated after the death of Cathriona White. At the time, he had said of his late ex-girlfriend, “I am shocked and deeply saddened by the passing of my sweet Cathriona. She was a truly kind and delicate Irish flower, too sensitive for this soil, to whom loving and being loved was all that sparkled. My heart goes out to her family and friends and to everyone who loved and cared about her. We have all been hit with a lightening bolt.” Carrey was even a pallbearer at her funeral, and images released by tabloids showed him visibly distraught.

Carrey’s lawyer, Raymond Boucher had filed a petition to have the case dismissed. He said of the allegations placed against his client, “Mr. Carrey loved Ms. White dearly and so obviously it be a very painful process for him.”