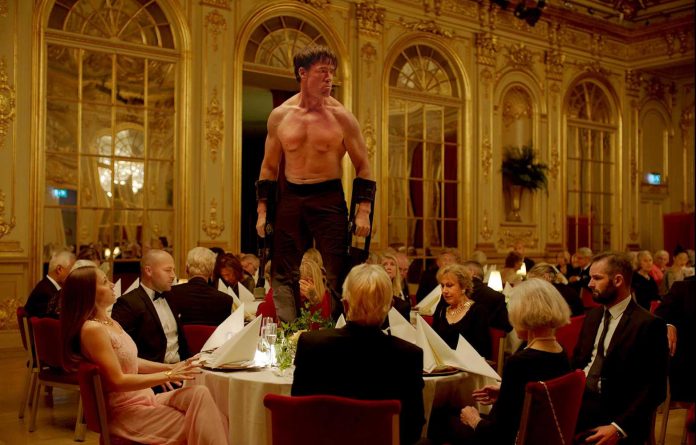 The 70th Cannes Film Festival 2017 ended with a bang, with several worthy movies winning top honors. The Square by Swedish filmmaker Ruben Östlund picked up the Palm d’Or at the festival, becoming one of the first satire-comedy films to win the top prize.

The Best Actor award went to Joaquin Phoenix for his amazing portrayal of a war veteran out to save a girl from child trafficking in the riveting You Were Never Here. The same film also picked up the award for Screenplay written by Lynne Ramsay, who also directed the film. Based on the novella by Jonathan Ames, the story is a gripping narrative with unmatched acting skills by Phoenix.

Diane Kruger picked up her award for Best Actress in her gritty portrayal of a widow who lost her husband and son in a bomb attack that killed them both in In The Fade. The storyline hits closer to home, with the recent series of bomb attacks on innocent civilians across Europe, and most recently in Manchester. The film is by Fatih Akin and the music is by Queens Of The Stone Age frontman, Josh Homme.

The Beguiled is a film written and directed by Sofia Coppola, who picked up the award for Best Director. It is adapted from the book A Painted Devil by Thomas P Cullinan. The film stars Nicole Kidman, who picked up the Special Prize for her performance, along with Elle Fanning, Kirsten Dunst and Colin Farrell.

And Russian film Loveless by Andrey Zvyagintsev picked up the Jury Award for its portrayal of a broken family and the coming together of a divorced couple upon the disappearance of their child.

Actress: Diane Kruger, In The Fade

Screenplay: The Killing Of A Sacred Deer, Yorgos Lanthimos and Efthimis Filippou; You Were Never Really Here, Lynne Ramsay