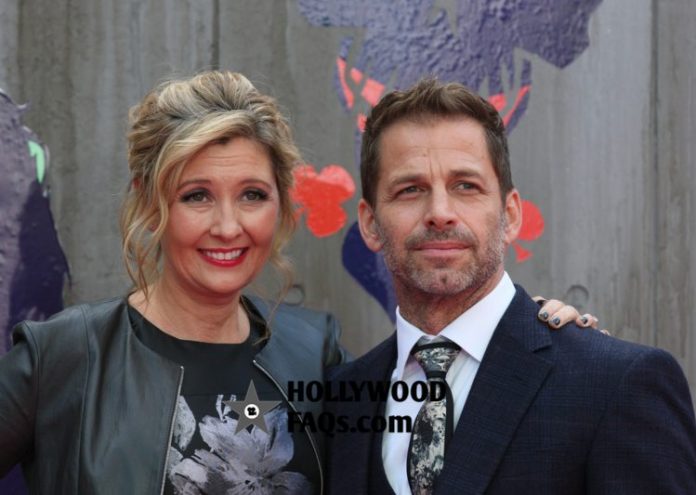 Hollywood’ leading superhero director Zack Snyder has issued a statement of gratitude to fans for supporting his decision to step down from his role in Justice League. In a tweet sent out from his official Twitter account, Snyder said, “Thanks for the outpouring of support. I can’t express how much it means to Debbie & I and Autumn’s mother, Denise, at such a difficult time.”

Autumn, the daughter of Zack Snyder from his former partner Denise, died due to suicide back in March, but the family kept the devastating news private, and it has only be revealed now. In an interview with a leading tabloid, Snyder is reported to have said, “In my mind, I thought it was a cathartic thing to go back to work, to just bury myself and see if that was the way through it. The demands of this job are pretty intense. It is all-consuming. And in the last two months, I’ve come to the realization… I’ve decided to take a step back from the movie to be with my family, be with my kids, who really need me. They are all having a hard time. I’m having a hard time.”

Zack Snyder’s wife, Deborah Snyder, or Debbie, is a producer for the upcoming DC big screen adaptation of Justice League.

A number of Hollywood personalities have stepped up in support of Snyder’s decision to no longer work on the superhero movie. It has been revealed that Joss Whedon will take over the role of directing Justice League since Snyder’s has permanently stepped down from completing the movie. It was rumoured that producers were unwilling to push forward the date for the release of Justice League, which is supposed to hit theatres on November 17, 2017.

Our hearts go out to Zack Snyder and his family during this difficult time coping with the loss of Autumn.