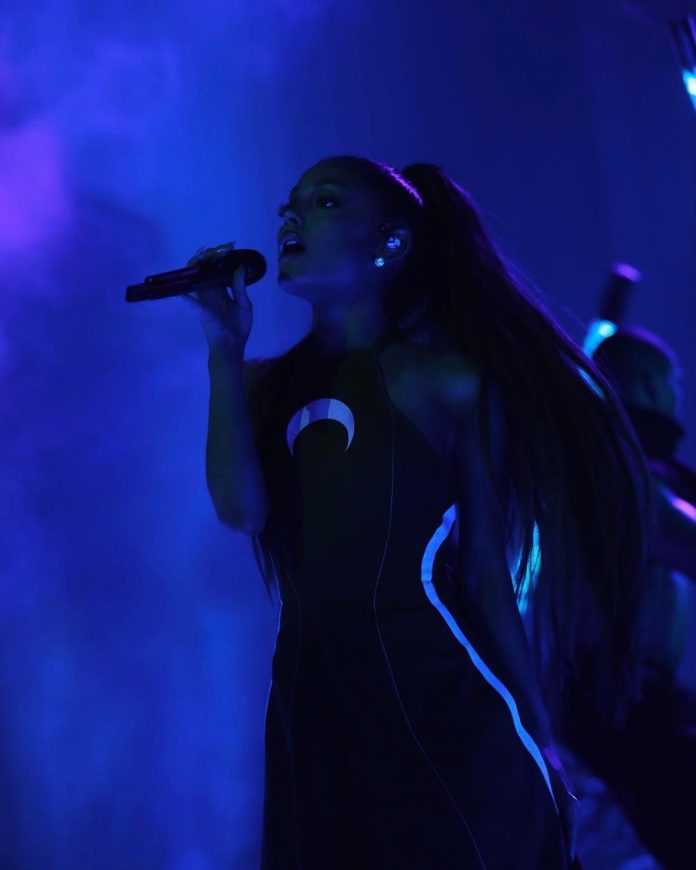 In a tragedy that involved the lives of young children and concertgoers, a suspected suicide bomb blast occurred at an Ariana Grande concert in Manchester Arena. As part of her Dangerous Woman Tour, the pop star just walked off the stage at around 10.30pm, when a blast was heard in the arena that can hold over 21,000 people. Frantic eyewitnesses began running out of the arena when smoke began emerging from one section. And as reports emerge, it is said that 22 victims have been claimed, with over 50 people sustaining minor and major injuries. It is not yet known if one of the victims is the perpetrator, but it can be confirmed that one of the victims was 16-year-old girl Georgina Callander.

Condolences have been pouring in for those affected by this tragedy. Parents had to rush to the venue to find out if their child was alright and traceable in the melee. Ariana Grande has since cancelled her remaining scheduled concerts across Europe, and has tweeted her sadness about the tragedy, saying: “broken. from the bottom of my heart i am so so sorry. i don’t have words.” (sic)

A number of pop stars have also tweeted out their condolences and utter shock at the tragedy that targeted the innocent lives of children and teenagers, including Ariana Grande collaborator Nicki Minaj, Katy Perry, Taylor Swift, Halsey, Harry Styles, Niall Horan and more.

Manchester Arena is one of the biggest venues that host a number of international acts for years now. The next major act scheduled to perform is KISS, followed by Celine Dion, Take That and Lady Gaga.

This has become the second largest terrorist attack in the country, after the deadly subway attacks in 2005 that took place in London.

broken.
from the bottom of my heart, i am so so sorry. i don't have words.

I'm heartbroken over what happened in Manchester tonight.
Sending love to everyone involved. H

My thoughts and prayers go out to everyone affected in Manchester.

My heart hurts for my sister, Ariana & every family affected by this tragic event in the U.K. Innocent lives lost. I'm so sorry to hear this

Praying for everyone at @ArianaGrande's show

Absolutely Horrendous what happened in Manchester tonight. My thoughts are with the great people of Manchester and also Ari and her team xx

What is happening in Manchester is absolutely terrifying. Praying everyone effected has found safety and hope Ariana is okay 🙁 Jesus