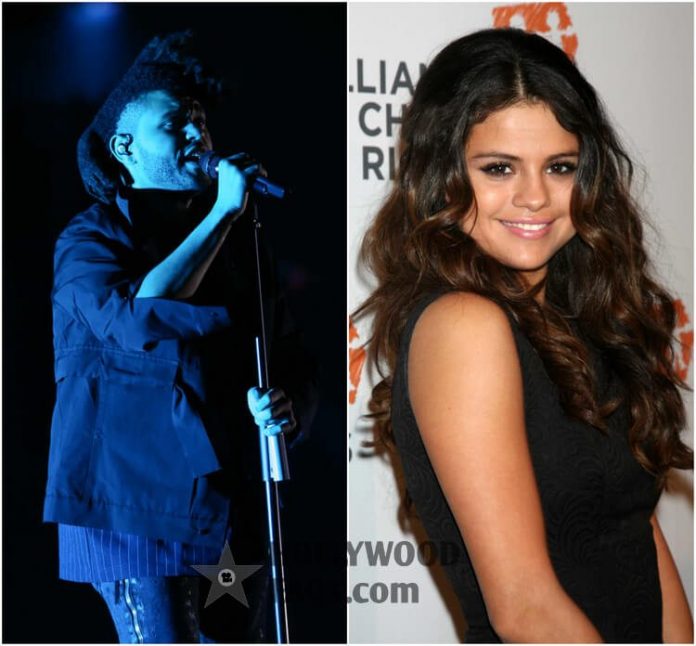 The whole world already knows about the budding romance between The Weeknd and Selena Gomez. Ever since he crooned about her ample derriere in a song, the two can’t keep their hands to themselves. When they were first spotted locking lips behind a dumpster in Los Angeles back in November, tabloids have been going crazy over this new pairing. Also, each of their respective exes have become salty about seeing their former flames lighting their own embers now.

The Weeknd and Selena Gomez were seen in different locations around the world. Shortly after reports of their new romance were doing the rounds, they were spotted in Florence, Italy. Throwing caution to the wind, they held hands and kissed for all the world to see. Back in the United States, Justin Bieber was being asked all the questions about his ex-lady love. His responses were close to hostile as he openly showed his disapproval for the relationship. The Weeknd (real name: Abel Tesfaye) was formerly dating Victoria’s Secret Angel Bella Hadid, and she too, was a little bitter about the new pairing.

Most recently the couple were in South America together, where Selena tagged along to support her man while he is on tour. She was photographed backstage and even shared a couple of sample videos of his show from her point of view. Though Selena has mostly been the one to drop major hints about her relationship with The Weeknd, this time around, her boyfriend has come clean to us about her.

The Weeknd made it “Instagram official” with a cute picture of the two of them together. There was loads of PDA, of course, and they look legitimately in love. According to reports, the image was taken in Los Angeles at a Hollywood personality’s birthday party. A number of other celebs, including Amber Rose, Ashlee Simpson, French Montana, Drake and Big Sean were in the house.