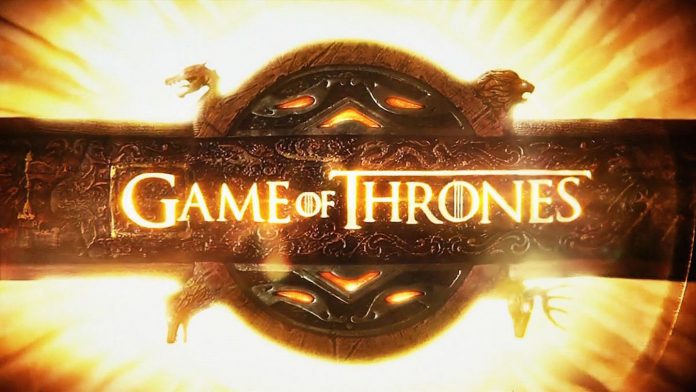 For the night is dark and full of terrors…

If extending the release date for HBO’s highly successful series, Game Of Thrones Season 7 wasn’t frustrating enough, there’s more bad news for GoT fans – the show’s creators have made a heartbreaking announcement about the final season that will air in 2018 – there are only going to be six episodes.

David Benioff and D. B. Weiss attended SXSW Festival this year, and shocked attendees with the drastic measures being taken to end the epic tale of Westeros.

“We have two other writers on the staff – Brian Cogman and Dave Hill. The four of us get together in a room, we break down the upcoming season, then we split up and write different sections of the outline.

We have the last one we’ll ever do, for Season 8, which is a little sad, so we have a 140 page outline for…it’s only going to be six episodes for the final season, then we divvy up the episodes. Dave Hill will write the season premiere, Brian Cogman will write 802 and then we’ll write the other four…”

They also joked about how they’ve wanted to kill Sansa Stark for so long, and are trying to write in exactly when and how she’s going to die. The poor eldest daughter of the Stark household has already been through her father’s execution, being raped, married to another rapist and then killing her own husband. What else can we put her through?

Of course, the whole theme of Game Of Thrones is Valar Morgholis, which translated from Valyrian means All Men Must Die, so we are going to see the ultimate deaths of the entire cast, if we are forced to by these brilliant, but violent and sadistic writers, David Benioff and D. B. Weiss.

Also, we hear that Ed Sheeran will be making a cameo appearance for the latest Season 7, though we don’t know what his role will be. UFC fighter, Conor McGregor was already scheduled to play his part in the upcoming season as well.

Just last week, through a live Facebook video, the creators announced the release date for Game Of Thrones Season 7 – July 16, 2017.

And while we are on that subject, when, oh when is George R R Martin going to release The Winds Of Winter, his final book in the epic series of A Song Of Ice And Fire?