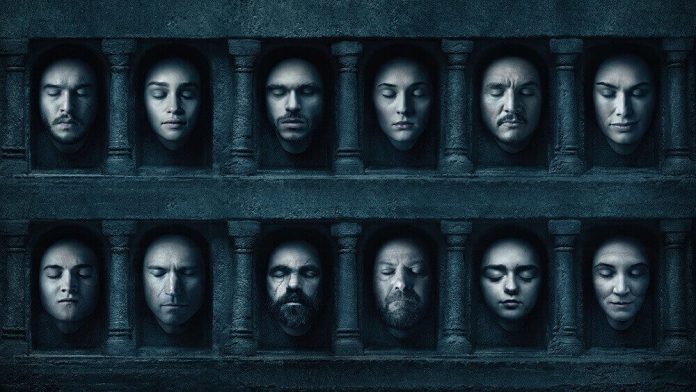 This is exactly what all Game Of Thrones fans have been waiting for, for well, a good year now. The question on everyone’s mind is when exactly will Westeros rise again?! And now, the answer has finally come! The creators of the HBO series, adapted from the books by George R R Martin, took to Facebook for a live video to encourage fans to demand the premiere date for the latest Season 7 of the hit show.

A block of ice was placed in what appeared to be a large room, and flame throwers were melting it all away. The game was for viewers to call out, “Fire” in the comments below, and once a large number of them did so, the date would be revealed. Within minutes, hundreds upon thousands joined in, chanting, “Dracarys” – Valyrian for fire, used by Daenerys Targaryen often in the books and on screen for her three beloved dragons to rain hell on her enemies.

And after what seemed like an eternity, HBO finally revealed the date for Game Of Thrones Season 7 – July 16, 2017!

Can you believe we have to wait another four months for the battle of the Seven Kingdoms?!

The teaser trailer that was also released saw the sigils of all the major houses – Baratheon, Lannister, Targaryen, Stark, Greyjoy, Martell and Tyrell all crumbling down. The background voices were like ghosts foretelling an impending doom – from Robert Baratheon to Joffrey to Eddard Stark. Who will win this round in the battle for the Iron Throne?

In Game Of Thrones Season 6, we were left with Daenerys Targaryen and her dragons, accompanied by the Imp, across the oceans of the Free Cities and on her way to King’s Landing. Cercei Lannister assumed the Iron Throne for herself, becoming the Protector of the Seven Realms. The Starks are one by one regathering in the North while the Tyrells and Martells assemble in the South. And the White Walkers have reached the Wall, threatening everything south of it.

Visit the official HBO Game Of Thrones website for all previous episodes, interviews with the cast and much more!