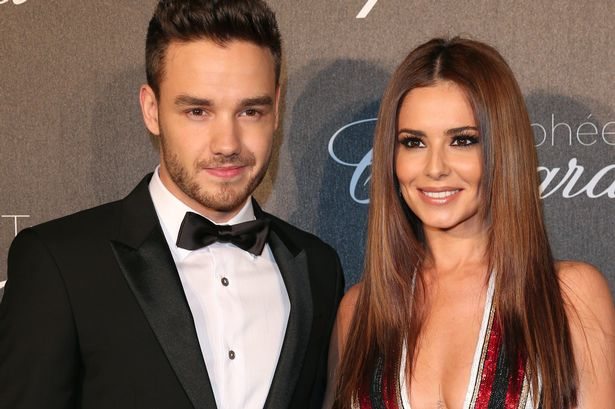 After months of speculation about is she, isn’t she – it has finally been confirmed that indeed, Cheryl Cole is pregnant with the child of One Direction’s Liam Payne! And how do we know? Cheryl (as she now calls herself) has announced the exciting news herself. As posted by the Daily Mail, the former Girls Aloud singer can been seen in a tight fitting long-sleeved black dress, gently cradling her baby bump.

The first speculation of her impending pregnancy began in November last year, when she and Liam were photographed making their way to a Christmas carol concert in London. At that time, she wore an olive green dress that showed off a slight bump in the tummy area, yet the couple remained tight-lipped about the situation. Though they did share social media images of their coupling, both have been rather private about their life together.

Liam Payne and Cheryl have been dating since 2015, when the latter was still married to her now ex-husband, Jean-Bernard Fernandez-Versini. She even changed her last name to Fernandez-Versini from Cole, which she took on when she was married to her first husband, English footballer Ashley Cole. Her original name is Cheryl Tweedy. And it doesn’t seem that and Liam will be tying the knot anytime soon. This is, however, a first child for the young couple.

And it is unimaginable to think that Liam and Cheryl first met back in 2oo8, when she was a judge for The X Factor. At that time, Liam was a wee-little lad, just 14-years-old and awkward, a future member of one of the largest boy bands of the decade, One Direction. While auditioning for the show, he actually winked at her! And to think that today, nearly 10 years later, the two of them would be starting a family together is just mind-blowing. Anyway, we wish the couple a safe and happy pregnancy and can’t wait to see the little one, who no doubt will be gorgeous like its parents and pretty talented to boot!