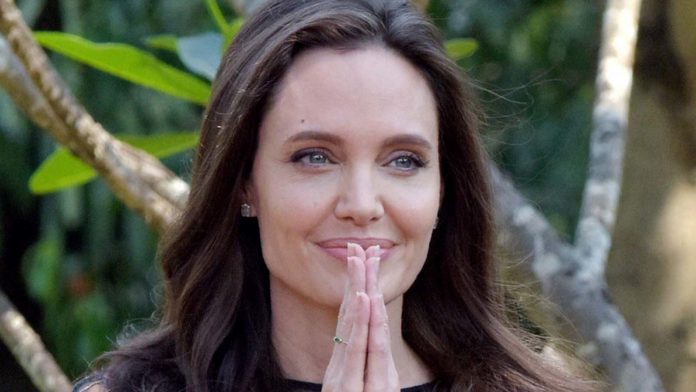 Last year love simply died. In one of the biggest entertainment headlines of 2016, Angelina Jolie filed for divorce from Brad Pitt. Each camp went on to make the other look bad, and fans took sides. Through all the accusations and speculations, one thing remained under constant scrutiny – the six children that they share together. Adopted and biological, all have been at the centre of their love and it was devastating this once close-knit family falling apart. What really went wrong?

Earlier, reports emerged that Brad Pitt had been abusive towards their eldest son, Maddox. In an alleged incident on a private plane, there was an altercation and disturbing behavior from the Fight Club actor, who it seems has a drinking problem. Each legal team went back and forth with the media, claiming that they had evidence that the other is guilty of doing something so terrible that they don’t want it to be made public.

But Angelina Jolie has become vocal about what she feels about their divorce. Looking visibly thin and choking with emotion, the Wanted actress made two things clear: 1) that she doesn’t want to get into the details of her divorce 2) that even though the parents are separating, they will always remain a family. She has made it clear that her children are her main priority. She also admitted that it has been a few hard months for her.

Angelina Jolie gave the interview while in Cambodia for her new movie, First They Killed My Father. This is based on the real-life Khmer Rouge genocide which saw hundreds upon thousands of lives – that of men, women and children – lost due to violence, torture, abuse and inhumane practices. The subject is close to Jolie’s heart since her eldest son Maddox was adopted by her from Cambodia. In an interview some time ago, she had even expressed how adopting him when she was single helped her overcome her own addictions and made her a better person.