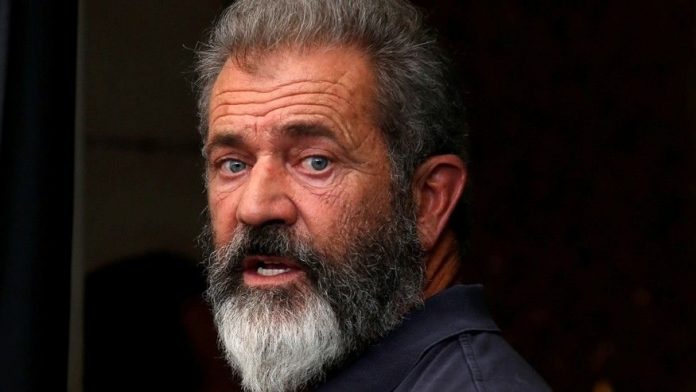 2016 was a hopeless year for DC. After the major disappointment that was Batman v Superman: Dawn of Justice, fans were hoping against hope that we would get some respite with the first anti-hero movie from any comics giant. Suicide Squad was smart when it came to the advertising and promotion of the film. But the actual flick left us bitterly disappointed with cheesy lines, a haphazard storyline and a watery direction.

In 2017, DC is still hoping to continue the franchise that is Suicide Squad. So this time they’re roping in one of Hollywood’s most experienced thugs and bad boy, Mel Gibson. Since he first went behind the camera for Brave Heart, he’s been killing it at the box office, one flick after the other. There was Apocalypto, The Passion of the Christ, The Man Without a Face and one of 2016’s most acclaimed films starring Andrew Garfield, Hacksaw Ridge. If reports are to be believed, then Warner Bros. executives are currently in talks with Gibson to direct Suicide Squad 2.

And, again, if reports are to be believed, he is first sitting down and reading all the assigned DC Comics, to understand the characters and plot more accurately and see if he can pull it off. Former director David Ayer is currently busy doing his part for Gotham City Sirens, the Harley Quinn spin-off that sees her starring alongside Poison Ivy with minor interference by The Joker. But Warner Bros. is also keeping the door open for other directors in case Mel turns them down. They’ve shortlisted Daniel Espinosa, who directed Safe and Ruben Fleischer who directed Zombieland as well as Jonathan Levine, director of Warm Bodies.

Mel Gibson has not been on Hollywood’s good side for a while now. After a video recording emerged of him making anti-Semitic statements while being arrested drunk, the industry turned his back on him for a while, since it is mostly controlled by the really rich Jewish folk. And he also had personal battles to deal with, including a custody battle with his former wife and mistress. But all’s well that ends well, at least for the Lethal Weapon of Hollywood.