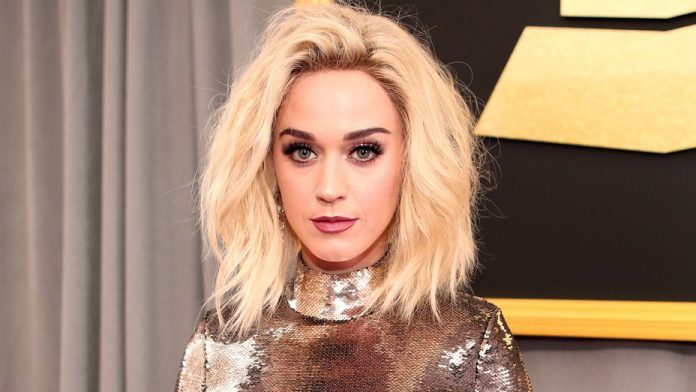 Did you catch the Grammys that aired on February 13th? It was a fantastical music event, with Adele technically being crowned the queen, and Chance The Rapper proving that mainstream doesn’t always win. Also, Donald Trump wasn’t the only one who was thrown shade at, because one pop star took her chance to throw shade at another.

See also: The complete list of winners at the 59th Grammy Awards 2017

See also: The best dressed list on the red carpet at the 59th Grammy Awards 2017

We are talking about that Katy Perry comment about Britney Spears. During the pre-Grammy interviews being taken by E! News, the California Girls singer was asked by E!’s Ryan Seacrest about her new ‘do that’s been transformed into a platinum blonde lob. He also asked her about her absence from the scene for a while, before the release of her surprise track with Skip Marley that she debuted during the Grammys. Katy Perry responded with – “That’s called taking care of my mental health. I haven’t shaved my head yet.”

Ouch. This was in a not-so-subtle reference to Britney Spears’ public mental breakdown while in a rehab facility where she infamously shaved her head. Earlier, Perry had passed a similar comment when interviewed with CBS. Fans of course were quick to respond to the shade, and took to Twitter to show their disapproval.

Britney didn’t attend the actual Grammy Awards ceremony, but attended Clive Davis’ pre-Grammy bash with her new boyfriend, Sam Asghari. Though she didn’t openly diss Perry for the tasteless comment, she added a couple of posts to her Instagram account, mostly showing off her toned body while on holiday in Malibu. One post did have a caption that soon caught everyone’s attention. The image shows a heart hand around a setting sun, with the caption “Her mouth speaks from that which fills her heart <3 Luke 6:45”. Was she subtly responding to the shade?

Her mouth speaks from that which fills her heart ❤️ Luke 6:45

So here’s what you need to do the next time a hater pokes fun at your mental illness on a public platform – be like Britney. Take a trip to Malibu and quote the Bible. Stay classy.

Katy Perry performed her new track with Bob Marley’s grandson, Skip Marley called Chained To The Rhythm. The lyric video has already been released, and the song is trending on major music streaming sites already. Perry took to the stage with a “Resist” arm band and ended her performance with the copy of the Constitution in the background.