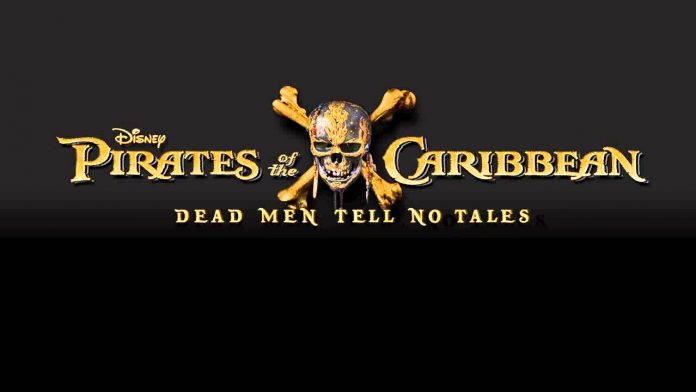 The latest trailer for the upcoming Pirates of the Caribbean: Dead Men Tell No Tales was released this Sunday during the Super Bowl. And are we in for a treat or what?! Familiar faces are being threatened by new undead foes, and will this be the end of Captain Jack Sparrow?

Check out the first trailer to Pirates Of The Caribbean: Dead Men Tell No Tales.

Johnny Cash’s Ain’t No Grave plays in the background as we see Captain Salazar, played by Javier Bardem take over the Black Pearl and threaten it’s current Captain Barbossa. Will Turner returns from the depths of the sea, as the ships battle it out on the edge of the world. As a woman says in the trailer, “The dead have taken over the seas” in search of the notorious Captain Jack Sparrow, played by Johnny Depp. The undead soldiers have superpowers that are unparalleled by the living, including being able to run on water. Their pets, including birds and beasts of the sea are undead, and their ship can crush the living with one blow.

And then, right at the end, we see a really muddy Captain Sparrow utter, “Pirates’ Life” as he takes a sip of his beloved rum.

Pirates Of The Caribbean: Dead Men Tell No Tales will release on Memorial Day, May 26 2017. The hashtag #PiratesLife is already trending. The film is being produced by Walt Disney Studios and Jerry Bruckheimer Films and directed by Joachim Rønning and Espen Sandberg.

Paul McCartney also makes an appearance in the movie.