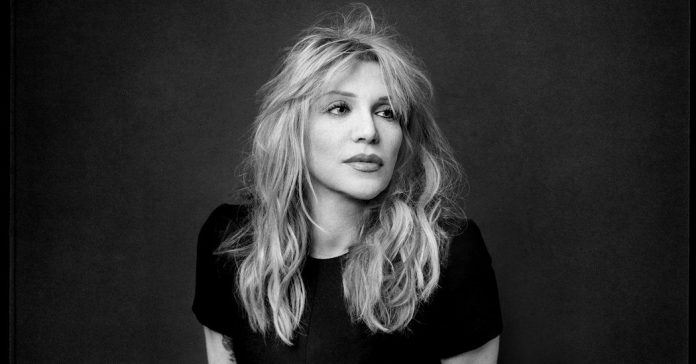 A movie for TV is in the works by Lifetime that will re-tell the story of the high profile Menendez murders. And grunge queen Courtney Love has already been signed on to play the role of one of the victims, Kitty Menendez. The dirty glam movie will chronicle the events that took place in the late 1980s and the public trial that saw the perpetrators caught and ultimately punished for their crime.

The Menendez double homicide took place in 1989 when two members of the family – mother Kitty Menendez and father Jose Menendez were found dead due to shotgun wounds sustained. They were a wealthy family – Kitty was a Hollywood mother and Jose was an entertainment executive who lived lavish lives, along with their two sons – Joseph Lyle Menendez and Erik Galen Menendez. They had gone on a shark fishing trip, and were later killed by their two sons. The brothers hid the murder weapon on Mulholland Drive and then went out for a movie and drinks with their friends to form an alibi. They were eventually convicted for the murders and the trial itself attracted heavy public interest. It was later revealed that the boys had suffered years of sexual abuse at the hands of their father, while their mother was a mute spectator.

The yet untitled film is being directed by Fenton Bailey and Randy Barbato, who also created the cult favorite, Party Monster.

Courtney Love has previously acted in the film The People v. Larry Flint and she was nominated for a Golden Globe for her stellar performance in the movie as a supporting actress. The Hole front woman has let music take a backseat for the moment and is concentrating on modelling and acting. Last year, she was the face of Marc Jacobs’ campaign, along with Marilyn Manson.