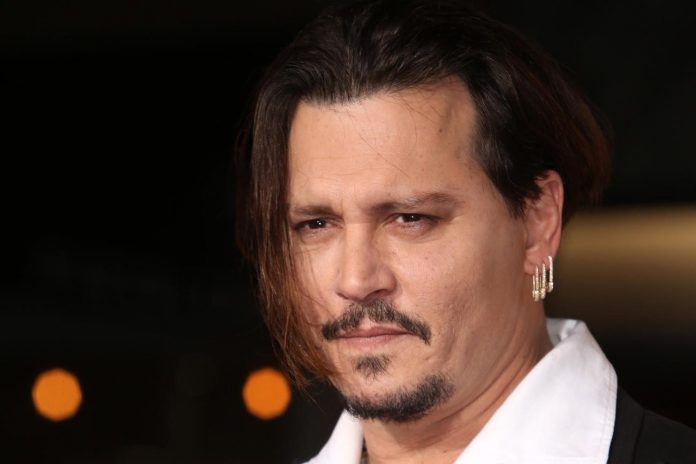 In a lawsuit filed by the former business managers of Hollywood A-list actor, Johnny Depp, his extremely lavish lifestyle has been revealed. According to them, the Pirates of the Caribbean actor is in debt and spends up to $2 million a month to maintain his bad boy lifestyle. One honorable mention in the lawsuit also claims that the actor spends $30,000 a month on wine, though that wouldn’t come as a shock to anyone, really!

For those in the know, Johnny has purchased a chain of islands, a number of homes and chateaux, private planes, yachts and jewelry that cost millions of dollars a year to maintain. He even has a separate wine cellar to stock his favorite ageing choice of beverage.

The Management Group, Johnny Depp’s former managers have said in the lawsuit that his fancy lifestyle has left him ‘on the brink of financial ruin’. It was the Alice In Wonderland star who had initially filed a lawsuit against the company, claiming that his finances were mismanaged and was seeking compensation for a whopping $25 million.

In his lawsuit, Johnny claimed that the company had obtained loans without his permission and hid his slow financial decline, and he only got to know about it when they began suggesting that he sell of some of his massive property in France. But now The Management Group is counter-suing, saying that it’s because of Johnny’s lifestyle that he’s gotten himself into this situation.

In the lawsuit, they claim –

Depp lived an ultra-extravagant lifestyle that often knowingly cost Depp in excess of $2 million a month to maintain, which he simply could not afford.

Depp, and Depp alone, is fully responsible for any financial turmoil he finds himself in today.

He has refused to live within his means, despite the best efforts of TMG and the repeated warnings about his financial condition.

In case you’re wondering exactly how an actor who has worked for decades in a very opulent industry like Hollywood, and after churning out massive hits like the Pirates of the Caribbean franchise, a number of Tim Burton movies and even being in a rock band called Hollywood Vampires with legends like Alice Cooper and Joe Perry, here is exactly where his monies went.

For a number of islands purchased in the Bahamas, then another $75 million on 14 homes in prime locations like LA and Hollywood, a horse farm and his most prized possession – a chateau in Southern France that’s 45 acres. And that’s just his residential properties.

For luxury, he’s bought and spent on repairs, $18 million for a yacht. He also tried and failed to start a record label that cost him another $4 million. And let’s not forget the custom-made cannon that was used to blast Hunter S Thompson’s ashes for a cool $3 million.

Johnny Depp has also found himself in a personal situation, when his now ex-wife, Justice League actress Amber Heard filed a restraining order due to allegations of domestic abuse, and asked the actor to pay $7 million in settlement to a couple of charities. No wonder Depp was so reluctant to make the donation – he probably needed that money to settle some of his own debt!

The actor will next be seen reprising his role as the loveable, cocky Captain Jack Sparrow in the upcoming Pirates of the Caribbean: Dead Men Tell No Tales. Hopefully the film will do well, and Johnny will be able to undo some of the financial damage.