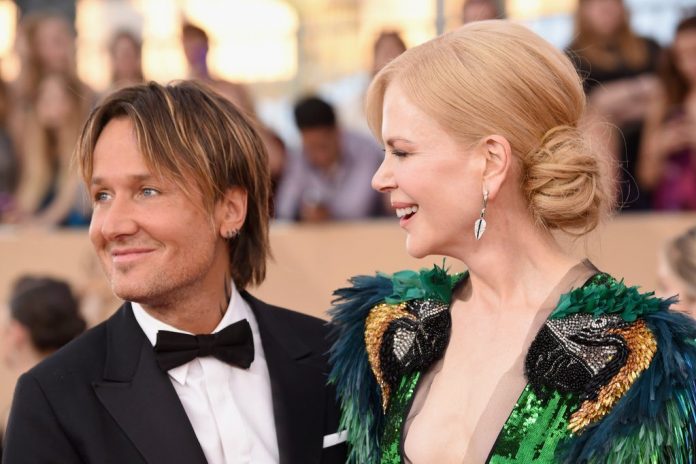 The SAG Awards 2017 was a night of high fashion and big awards for some of the most greatest talent in Hollywood. Many who graced the red carpet came along with their most valuable accessory – their better half. While most joined their loved one to support their nomination for outstanding performance in a particular category, others also took the time to shine a light on the political upheaval taking place in the US right now.

Check out all the winners and nominees at the SAG Awards 2017.

The good-looking newly weds were a perfect match on the red carpet. Joe came in support of the Modern Family actress.

The evergreen red carpet couple are all smiles posing together.

The soulmates, who initially met in the dorm of their college are a match made in heaven! She came in support of the This Is Us actor, who was there to support his The People v. O.J. Simpson: American Crime Story co-stars.

The gorgeous couple and young parents of 2 daughters graced the red carpet. He came in support of her nomination for The Girl on the Train.

The devoted boyfriend came in support of his Modern Family girl.

One of the strongest couples of Hollywood. And what a night! They both had nominations for the prestigious awards, though only he managed to win for his role in Shameless.

The two met on the set of Black Swan and are now expecting their second child. He came in support of her nomination for Jackie.

Another lovely couple of Hollywood.

The Big Bang Theory star took the spotlight off himself and he together with his wife made known that Hollywood welcomes refugees, though the US at large doesn’t.

Don’t miss the best dressed list from the SAG Awards 2017.