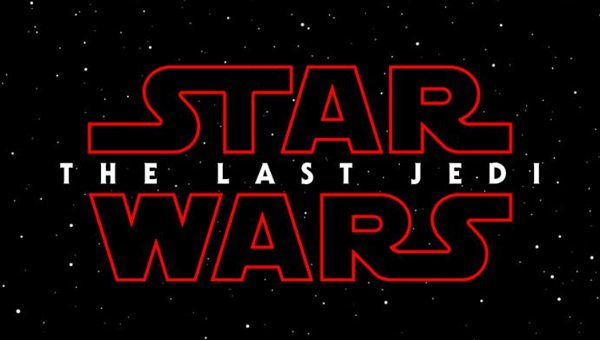 After another successful instalment to mega Star Wars franchise, the Oscar-nominated Rogue One: A Star Wars Story, the makers are moving ahead with a brand new motion picture. Star Wars: Epsiode VIII will be coming out on December 15, 2017 and will continue where Star Wars: The Force Awakens left off. And to make matters better, Episode VIII has got its title:

In a tweet through the official Star Wars Twitter handle, the announcement was made to fans all over the world: “It’s official. STAR WARS: THE LAST JEDI is the next chapter of the Skywalker saga. This December. #TheLastJedi”.

Fans are excited that at least now they have a name to the much-awaited continuum of the story that left us off with the death of Han Solo by his son, Kylo Ren and Rey finding a beaten down Jedi, Luke Skywalker, begging him to take back his lightsaber. What happens next? Will Luke Skywalker be the last living Jedi in the Empire? And will Kylo Ren be able to defeat him once and for all?

What we do know for sure is the Princess Leia, now General Leia Organa, will be making her final appearance in Episode VIII. The late Carrie Fisher already completed the shooting for her part in the movie. Insiders say that Leia was to have a bigger, more prominent part in Episode IX as well, one where she confronts her son, Kylo Ren about the killing of his father and his move to the Dark Side. Unfortunately, things will have to change and so we are looking for a farewell in the upcoming movie that will forever bid farewell to the feisty and rebellious Princess Leia.

The major characters from The Force Awakens will be reprising their roles – Mark Hamill, Adam Driver, Daisy Ridley, John Boyega, Oscar Isaac, Lupita Nyong’o, Andy Serkis, Gwendoline Christie, among others are already on board, as is new faces joining the crew – Benicio Del Toro, Laura Dern and Kelly Marie Tran.

Star Wars: The Last Jedi is written and will be directed by Rian Johnson and produced by Kathleen Kennedy and Ram Bergman and executive produced by J J Abrams, Jason McGatlin and Tom Karnowski.