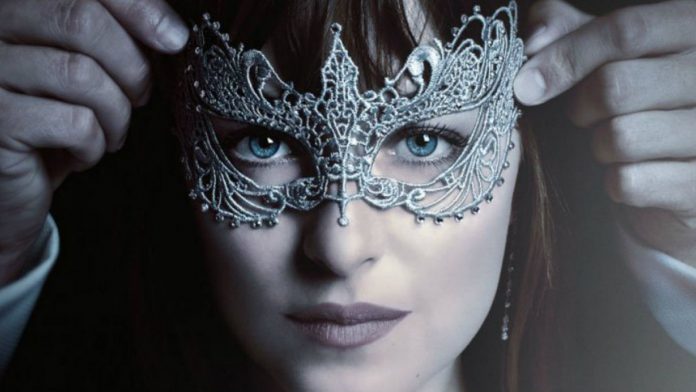 This year, too, we have a record number of books being turned into scripts and marketed to audiences in a totally visual way. Pick your favorite and watch it in theatres as they realise. Trust, some of these are really good.

The Sense Of An Ending

Based on the shortlisted Man Booker Prize book by Julian Barnes, it tells of a man living a completely normal, contented life before an ex-lover comes in to shake things up.

A true story written on the life of Antonina Zabinski in Warsaw during World War 2, the bestselling biography was written by Diane Ackerman. The Zabinskis owned a zoo and helped shelter over 300 Jews within the animal cages against the Nazis. Read more about The Zookeeper’s Wife.

Starring: Jessica Chastain, among others

Written by R J Patinkin, the book follows the story of a boy who has a rare facial deformity. After being homeschooled for a while, he must transition to public school. The movie is going to pull on your heartstrings because it stars the Room child actor.

The Lost City Of Z

The biographical work by David Grann based on the true life events of explorer, Percy Fawcett. It follows his exploration into the deep of the Amazon, and the mystery shrouding his demise.

Check out our list of the Top Movies To Watch in 2017.

Nicola Yoon’s novel tells the tale of a young girl confined to her home because of a debilitating disease. She ultimately ends up falling in love with her neighbor as they begin to communicate through email.

Starring: Amandla Stenberg, among others

Diary Of A Wimpy Kid: The Long Haul

The fourth adaptation in the series, the original books were written by Jeff Kinney. This time, we are taken on an adventure when Greg urges his family to go meet his grandfather on a road trip, but he actually wants to attend a gaming convention nearby.

Starring: Jason Drucker, among others

The funny story written by Dave Pilkey about two school boys who are bored and end up turning their Principal into an imaginary superhero, just for fun. The animated movie is going to be a thrill!

Stephen King writes some seriously scary stories. This one is about a clown called Pennywise who terrifies the children in Maine, until a group of them decide to fight back.

Starring: Bill Skarsgård, among others

The Mountain Between Us

The riveting tale by Charles Martin is about a plane that crash lands and ultimate survival of those that last.

The Jason Matthews thriller about a honey pot Russian who is planted to gain information from a CIA agent.

Murder On The Orient

One of Agatha Christie’s most famous novels is getting its second adaptation on the big screen. We once again get to follow Belgian sleuthe, Hercule Poirot.