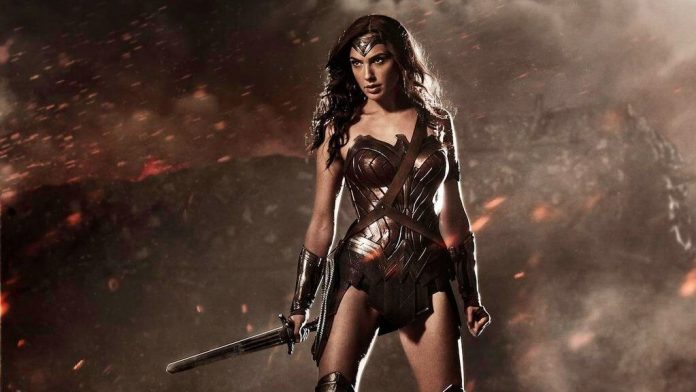 The first modern female superhero movie might be in trouble

In 2016, Warner Bros. was causing every DC fan to salivate with the release of what should have been two of the biggest blockbusters of the year. Instead, they dished out big plates, with little on it. Batman v Superman: Dawn Of Justice was lukewarm, to say the least. With Ben Affleck in his debut Dark Knight role, and an extremely hyper Jesse Eisenberg playing villain Lex Luthor – the movie ended on such a non-essential note, if it wasn’t for the entire DC universe on its back, the film would be a complete disappointment. But it still made $873 million worldwide, though it had earlier been forecast to make at least $1 billion.

And then we waited for anti-hero movie with all our DC villains coming together for a sadistic circus. Suicide Squad had a cast of what dreams are made of. This was the first time that Harley Quinn was making it on the big screen, and we were promised some memorable moments between her and puddin’ The Joker. And what did we get? Fake laughs. The movie was built on more hype than an actual storyline, and followed the disappointing route of Dawn Of Justice. Is DC just better at comics and should avoid making movies altogether?

Anyway, something good came out of Batman v Superman: Dawn Of Justice. And that is the release of two superhero movies this year from DC – Wonder Woman and Justice League. The former will be the first time that a solo female superhero movie is being created. It’s a big deal. Gal Gadot played a fantastic Wonder Woman on Dawn Of Justice. In fact, she was one of the bright sparks of the film. It’s led to this spin-off, and we’re seriously hoping that Warner Bros. delivers this time around. Or not, according to a “DC insider”.

Check out our list of the most-awaited movies to be released in 2017.

On an episode of Schmoes Know, host Sasha Pearl-Raver said that someone from DC who saw a major chunk of the movie, said in no minced words that the whole plot of the movie is “disjointed”.

So, I don’t want to throw anyone under the bus. We have somebody within our community who has gotten insider information that broke my effing heart this week, because I have tremendous belief that Wonder Woman is gonna be awesome and I heard it stinks from the same person who told me that they heard that BvS stinks…the person who I spoke to…their response was, ‘I’m very disappointed in what I saw, and it seems like all the problems are the same problems. It’s discombobulated, it’s doesn’t have narrative flow. It’s just very disjointed’.

Oh. See, this is just one person who feels this way. Could be anybody. It’s very easy to be extra critical of something, or maybe said source is right. It will be terrible to see a movie that rides entirely on one character being dragged down by critics once it releases. True, it might save face with great visual effects and banging acting from Gal, along with direction from a female director, Patty Jenkins, but if it continues the trend that Batman v Superman and Suicide Squad had, then DC is going to start losing fans. And we don’t even want to start comparing it with Marvel. Just don’t go there.

Wonder Woman is set to release on June 23, 2017 in theatres worldwide.

Justice League is looking for a release on November 17, 2017.