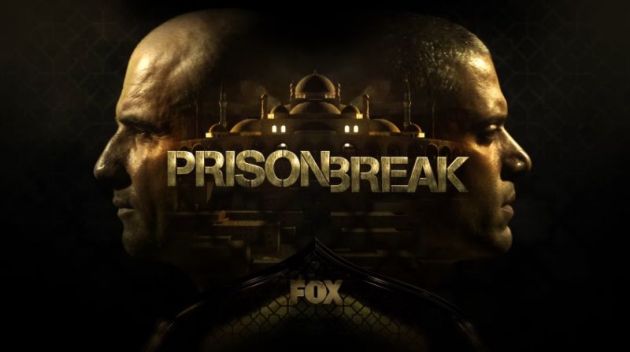 Michael Scofield and his team of convicts are back again for another season of total escape – Prison Break Season 5 is coming soon!

The cult hit series is being renewed for another season, and as we know it, the main cast is plotting another plan against the government. True, the end of Season 4 showed us that Scofield was dead, having sacrificed his life for his loved ones. But as Hollywood has it, it’s not always as it seems. His on-screen brother, Dominic Purcell who played wrongly convicted felon Lincoln Burrows said: “I think the studio always wanted at some point to revisit Prison Break, but at some point Wentworth [Miller, who played on-screen protagonist, Scofield] kind-of semi-retired from the business. He’s jumped back into the fray now. And as soon as Wentworth was on board, that’s when the dominos started to fall.”

Since it’s finale in 2009, after four successful seasons, Fox made an official announcement, saying the show was going to be back for a much-awaited fifth season, and that they were scheduled to shoot a 9-episode long run. Series creator Paul Scheuring is writing the revival, and will be joined by Vaun Wilmott (Dominion) and Mike Horowitz (Burn Notice) to produce a ‘series bible’ for the upcoming season.

The show was set to start re-filming in Spring last year, but not until both Miller and Purcell got done shooting for Legends of Tomorrow, a spin-off to The Flash. In the US, the show will premier on April 4, 2017, though we don’t know when the rest of the world will get to see it. But in the day and age of streaming, no one has to wait.

As for the cast, the two main leads – Michael Scofield and Lincoln Burrows will make a return. And as per the dishing from Sarah Wayne Callies, who played Scofield’s love interest Sara Tancredi, she might also have a part to play in the reboot.

From what we see from the official trailer released at Comic Con, it’s Burrows turn to save his brother from a prison that looks like it’s located in the Middle East, with ISIL being involved. And Tancredi is willing to do anything to get her ‘storm’ back, no matter what it takes. Also, Sucre and T-bag are back! This is deep stuff, people. The show is so great, we had to share not one, but two trailers! Yes!