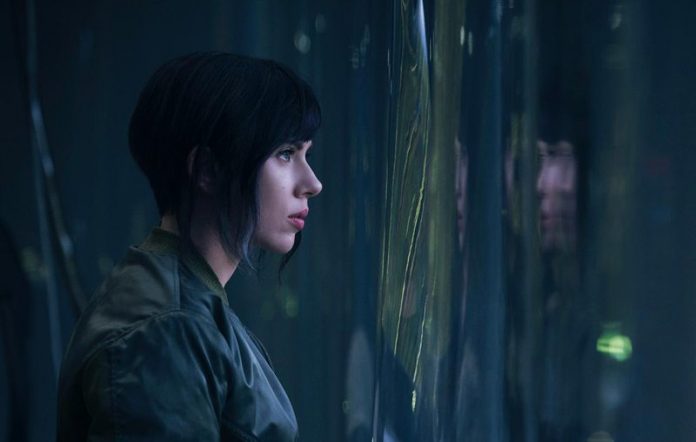 2016 was the year of broken promises when it came to Hollywood releases. Suicide Squad, Passengers – really?! Now us movie buffs can just hope for a better 2017 – and with the current movie forecast, things are looking up. Here is your list of the top movies you need to be watching this year –

The supernatural horror film is back in its eight instalment! This time, it follows the story of Belle, who moves into a new home with her mother and little sister to care for her disabled brother. Soon, things start going strange – Belle’s brother is miraculously cured and she starts to get terrifying nightmares. Is her mother hiding something from her? What is Belle going to do once she discovers their new home is the horrifying Amityville house?

Take two of your childhood (ok, adulthood) things and put them together – that’s what this movie is about! DC Comics’ Batman and all the characters of Gotham City come together for this Warner Bros. mashup. Batman needs to learn about teamwork, trust and friendship as he battles The Joker to prevent him from taking over his favorite city.

What is sadly going to be the last time that Hugh Jackman dons his adamantium claws, this movie is going to be epic. As we retire Marvel’s X-Men character Wolverine, and bring in another character who fans are highly speculating is X-23. She, like Logan, is a mutant who also has similar powers, but more pronounced. Logan must now save his life, the lives of Professor X and his X-Men and that of young Laura.

Beauty And The Beast

Imagine one your favorite Disney princesses coming to life? Emma Watson stars as the beautiful Belle, a young girl with a penchant for reading books. She is held captive in a huge castle and comes the Beast, a prince who is turned into a ghastly creature by a spell. Will he be able to find true love in Belle and save her from the narcissistic hunter, Gaston?

In the 1970s, a group of explorers venture upon an island mysterious – beautiful but treacherous. What they do not know is that it is the land of monsters, and Kong is their king. And so the war between man and animal begins.

King Arthur: Legend Of The Sword

This one is directed by Guy Richie, so you know it’s about to get intense. The story is about Arthur, who is unaware of his royal heritage until he becomes the only one to successfully remove the sword Excalibur from the stone. He needs to now make a decision about whether he must continue with his destiny and wield the powers of the sword and defeat the evil Vortigern and take over the crown that was stolen from him and his murdered parents.

Ghost In The Shell

Since last year, fans are awaiting the manga to finally make it to the big screen. And now, the time has come. Following The Major, she and her task force Section 9 must stop the hackers who are trying to sabotage their artificial intelligence.

Taking over from Star Wars: The Force Awakens, we follow what happens since Kylo Ren murders Han Solo and what General Leia Organa must do to stop her son from going to the Dark Side. Rey must convince Luke Skywalker to take back his lightsaber and fight as a Jedi. This is last time we get to Carrie Fisher play her role as Leia and this will be one tearful farewell.