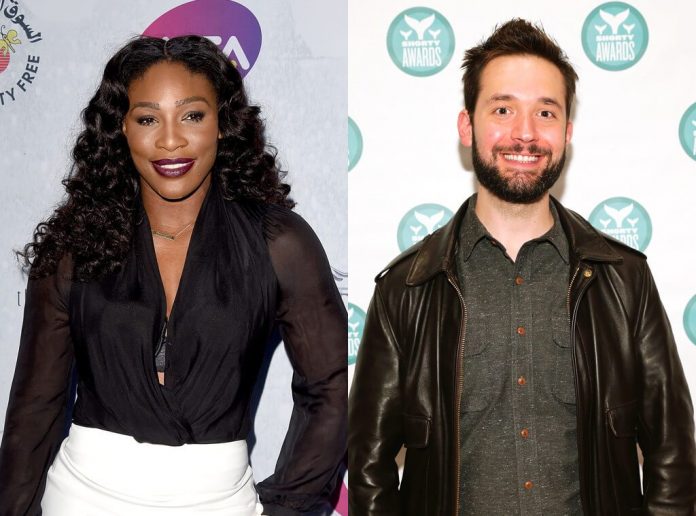 Well, the end of 2016 is starting to look up. After Twilight star Ashley Greene posted an extremely romantic video of her engagement in New Zealand, there’s another star who is killing it in matches on and off the court. Pro-tennis star Serena Williams is a single lady no more. The sportswoman and her Reddit co-founder boyfriend, Alexis Ohanian got engaged in probably the most sweetest way possible. He proposed to her by taking her back down memory lane to the exact spot, location and place where they first met.

On Reddit, Serena posted a poem she wrote. And though no, she doesn’t really have a talent for rhyme, fans got to know how the couple got engaged.

I came home / A little late / Someone had a bag packed for me / And a carriage awaited / Destination: Rome / To escort me to my very own “charming” / Back to where our stars first collide / And now it was full circle / At the same table we first met by chance / This time he made it not by chance / But by choice / Down on one knee / He said 4 words / And / isaidyes

Her prince charming, Ohanian then responded to the thread by saying: “And you made me the happiest man on the planet.”

Though Serena has dated many-a-man during her life, including Canadian rapper Drake, rapper Common, her professional coach and fellow athletes, this did look like it was getting serious from the start. Her man was into her it seems from the time that they met at the luncheon in Rome. In fact, though Ohanian didn’t have any interest in tennis before, he immediately took a liking to the sport and as a “source” would have it, they were both seen working out at Los Angeles School of Gymnastics last year, where he called her “babe” and they held hands. He has been open about the fact that he wasn’t into the sport at all until the two started dating.

We wish these two lovebirds a fantastic engagement and a happy married life together.