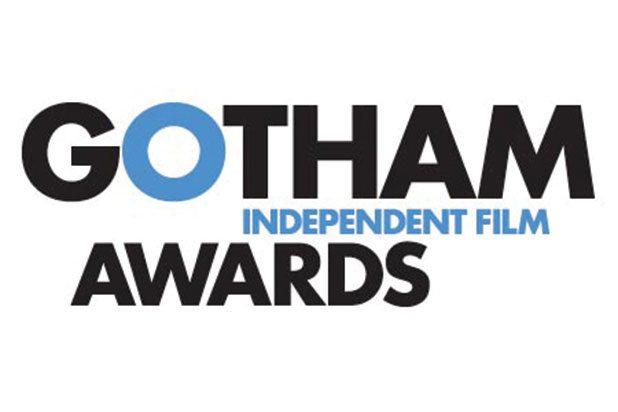 Everybody has heard about the Academy Awards, but few know about the Gotham Awards. Now in it’s 26th year, this is the event that marks the winning of motion pictures inclined towards indie films. And yet, why is it so important? If the past is anything to go by, those who won big at the Gotham Awards later became favorites at the Oscars and won the grandest awards from the Academy.

For example, Best Feature winners at the Gotham awards, two years in a row, went on to win Best Picture at the Academy Awards – Birdman (2014) and Spotlight (2015).

So while February 2017 will witness another flurry of Hollywood award nights, this silent influencer quietly came and went, taking place in the last days of November. This year, the Gotham Awards saw a clear winner for a film that picked up awards in different categories, including winning the biggest title of the night, that’s right – Best Feature. That film is Moonlight.

Manchester by the Sea

I Am Not Your Negro

O.J.: Made in America – WINNER

Richard Tanne – Southside with You

Kenneth Lonergan – Manchester by the Sea

Lucas Hedges – Manchester by the Sea

The Gay and Wondrous Life of Caleb Gallo – YouTube

Support and keep up with the latest in the indie genre at indiewire.com.