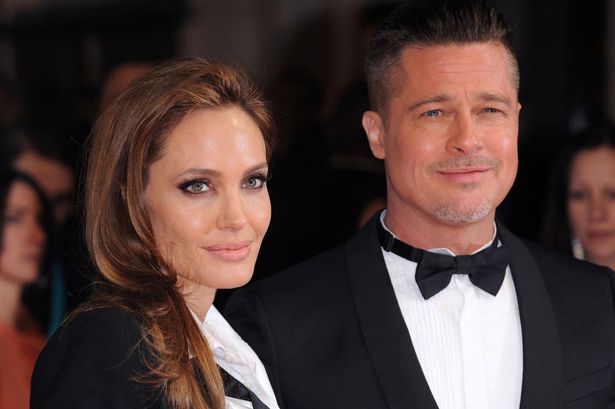 Say it isn’t so! A modern Hollywood fairytale has come to a typical end, as the top “power couple” of the industry are going their separate ways. Super star Angelina Jolie has just filed divorce papers, seeking to separate from Brad Pitt, as first reported and confirmed by TMZ.

The reason for the divorce has been stated under “irreconcilable differences”. Also, Jolie has asked for custody of the 6 children the couple share together, while she has allowed for Pitt to get visitation rights. She is also not looking for any spousal support.

The couple first met on the sets of their first movie together, Mr. & Mrs. Smith. It was a romance that was a regular part of tabloid headlines, as at the time Brad Pitt was married to sitcom’s sweetheart, Jennifer Aniston. The new loved-up couple moved in together and made regular appearances on the red carpet. Pitt soon adopted Jolie’s own adopted children and they even had biological children of their own. All of them changed their surnames to Jolie-Pitt.

The couple seemed to be really happy together, and Pitt openly showed his support towards his wife when Jolie famously went for a double mastectomy due to her family’s history of breast cancer. He even went so far as to call Jolie his “soul mate”. It was in 2014 that they finally decided to tie the knot, after their children insisted on their official union. Jolie wore a veil that was dotted with pictures drawn by her children.

Last year, the couple starred in a movie directed by Jolie called By The Sea. It told the story of a couple struggling with their relationship, but at the time Jolie insisted that their troubles were just an act for the big screen. But now, the truth seems to have emerged, and with no apparent reason, the couple are calling it quits. The Internet is, of course, saddened by what seemed to be one of the most rock solid relationships of the decade.

As reported by TMZ, the prime reason Angelina had enough of Brad was because of his consumption of marijuana and alcohol, coupled with “anger issues”. She didn’t like his method of bringing up their half-a-dozen children and wanted out for their sake.

More as it happens…