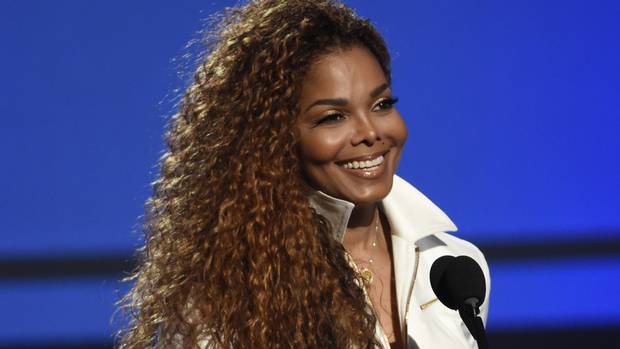 American singer and songwriter Janet Jackson has announced that she has delayed her ‘Unbreakable Tour’. The announcement was made on April 6, 2016 saying that she and her husband are planning a family and that she has been advised by the doctor to take rest.
The singer posted a video clip of her on Twitter in which she says that there has been a sudden change to the second leg of her tour. However, Jackson has not confirmed that she is pregnant but just said that she needed to take rest. Janet said, “We’re in the second leg of the tour, and there actually has been a sudden change”.
The singer added, “My husband and I are planning our family, so I’m going to have to delay the tour. Please, if you can, try to understand that it’s important that I do this now. I have to rest up; doctor’s orders. But I have not forgotten about you.” Janet is married to Wissam Al Mana and this is her third marriage. The singer got married at the age of 18 to James DeBarge but the marriage lasted for just three months. The second marriage was with Rene Elizondo Jr. in 1991, but they separated in 1999.
The singer in her video clip also thanked her fans for their love and loyalty.