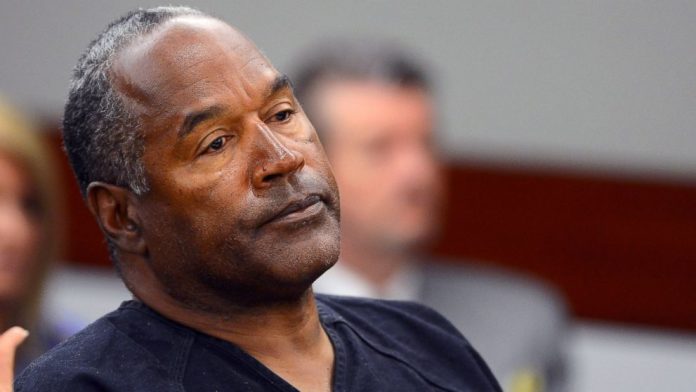 One of the most high-profile homicide cases of the 90s belonged to the O J Simpson murder trial where he was accused of murdering his estranged wife, Nicole Brown Simpson and a busboy, Ron Goldman. There were many telltale signs that he was the perpetrator, with evidence that included blood marks on his car, a bloody glove, the events that took place that night and the tragedies that led to that fateful night. However, O J Simpson was later found not guilty on the double murders.

The case has been brought to the limelight once again with American Crime Story: The People v. O J Simpson, that revisits the dramatic happenings after the murders, the case, the trial and ultimately the acquittal of the prime accused. It stars Cuba Gooding Jr. as O J, David Schwimmer as the late Robert Kardashian, Sarah Paulson as prosecutor Marcia Clark, John Travolta as Robert Shapiro and Salma Blair as Kris Jenner.

And now, it seems that there is another roadblock for those who still believe that O J Simpson murdered his wife and the busboy who witnessed the murder – a knife that had been found buried under his Rockingham estate when it was broken down during renovations. It was handed over by a worker to a cop who said that he had approached the LAPD with the knife, but was turned away because at that time O J was already set free and couldn’t stand trial again due to “double jeopardy”. The cop then apparently kept the knife in his tool box where it lay for the next 15 years. The said weapon is a folding buck knife.

Now that the public has been reminded of the “trial of the century”, the knife was brought to light and sent for forensic testing. However, the results have come out and it seems that due to years of careless placement, what with being buried in the mud and then lying open to the elements, any forensic tests would come out inconclusive. And that’s exactly what seems to have happened. The forensic department has stated that the knife is too rusted and muddy and there is no DNA that can be lifted from the supposed murder weapon.

It looks like O J is going to be let off the hook once again. He is currently serving 33 years for robbery. Imagine that! You get acquitted for a much bigger crime like a double homicide and then have to do time for stealing.