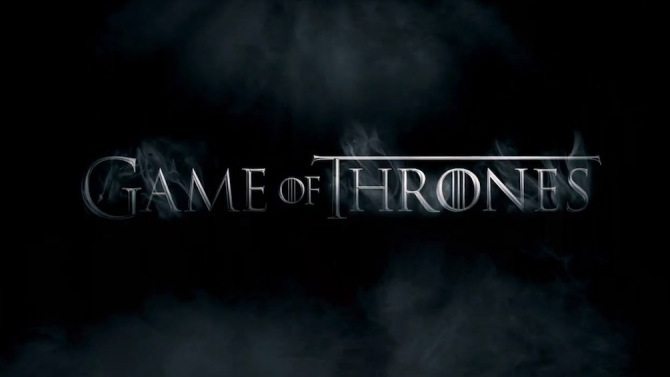 Last year’s season of Game Of Thrones ended with everyone gasping – the treachery of the Black Crows and their apparent murder of our favorite Jon Snow. We have patiently waited for one whole year, counting down the days for Season 6 to hit us in the face with suspense, murder, violence, incest and everything beautifully dark as GoT. Well, guess what? HBO just released the trailer for their upcoming season, and it looks like it’s going to be interesting.

From the look of it, the latest season will take off from where we were last left off – beginning with Cersei’s Walk of Shame and her vow for revenge. She seems to still be emotionally and romantically attached to Jaime Lannister in their sinister incest relationship.  The Mother of Dragons, Daenarys Targaryen also looks to be in trouble, as she is seen walking like a prisoner, minus the devout Missandei. Of course, Ser Jorah looks like he finds her ring abandoned in the fields. Arya Stark is still blind. Sansa Stark apparently has a big adventure this season and she seems to be quite prepared for it. Melisandre looks as evil as ever, and she might be involved in a lesbian relationship. Bran may have played smaller rolls in previous seasons, but this time around, he looks grown up and on his feet, hallucinating about the White Walkers. Ramsay Bolton also briefly appears in the trailer. When it comes to our beloved Jon Snow, he looks awfully dead, but in the last scenes from the trailer, Sir Davos looks like he is protecting his dead body. Why? So that Melisandre can bring him back to life? We will have to wait and watch. And oh yes, Brienne of Tarth looks as badass as she was before.

The lastest Season 6 of Game Of Thrones is set to release worldwide on April 6.