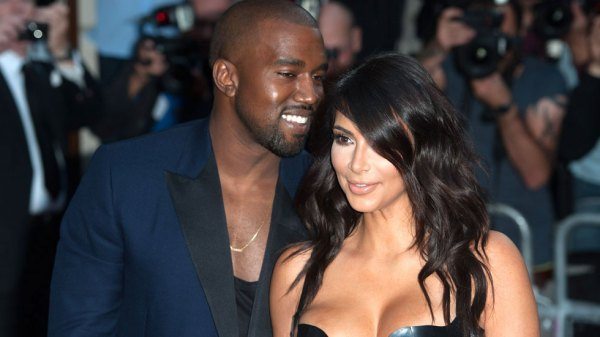 American reality TV star Kim Kardashian shared a picture of her son Saint on her app on February 22, 2016. The picture has shown Saint sleeping peacefully in white thermals with his arms stretched above his head.
Kardashian wrote, “Today is my dad’s birthday. I know there’s nothing more in the world he would have wanted than to meet his grandchildren. So I wanted to share this pic of Saint with you all”. The reality TV star gave birth to a baby boy Saint on December 5, 2016. Kim has earlier teased a few pictures of her son by posting pictures of his small hands wrapped around elder sister North West’s hand.
The socialite while talking about her experience dealing as a parent said, “I’m up at 4 a.m., pumping and delirious, hiding in my daughter’s closet because if she sees I snuck out of her bed, she will start to cry”. Kardashian also shared how she would give in her best to make sure both her children got equal attention.
Saint is now about three months old and has a few siblings to play with and father Kanye West has named his children as ‘Creative Consultants’ on his latest album. Who knows West might have got ideas in terms of lyrics from them.