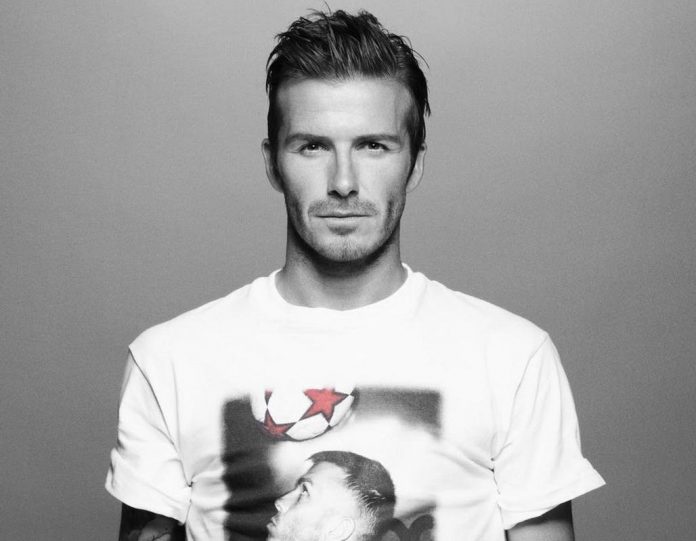 Former professional footballer David Beckham has been named as the People’s 2015 Sexiest Man alive. However, Beckham does not think that he is attractive enough.
The footballer in an interview said, “I never feel that I’m an attractive, sexy person. I mean, I like to wear nice clothes and nice suits and look and feel good, but I don’t ever think of myself that way.” During the cover reveal, David said that he has one or two tattoos.
The former soccer player has taken the title from Chris Hemsworth. Beckham even revealed that his oldest kid Brooklyn gave him the worst time about the recognition. Brooklyn said, ‘Are you sure it’s not me that’s meant to be there today?’ In the past few years the title of the Sexiest Man Alive was ruled by celebs including Adam Levine in 2013, Channing Tatum in 2012, Bradley Cooper in 2011, Johnny Depp in 2009 and Ryan Reynolds in 2010.
The 2015 honor was announced by Jimmy Kimmel at a live event which has not become a tradition. Beckham has had a roller coaster career in soccer as well as in personal life. The player was once sued by photographer Emicles da Mata, who had claimed that he was assaulted by them while trying to take a picture of Beckham.