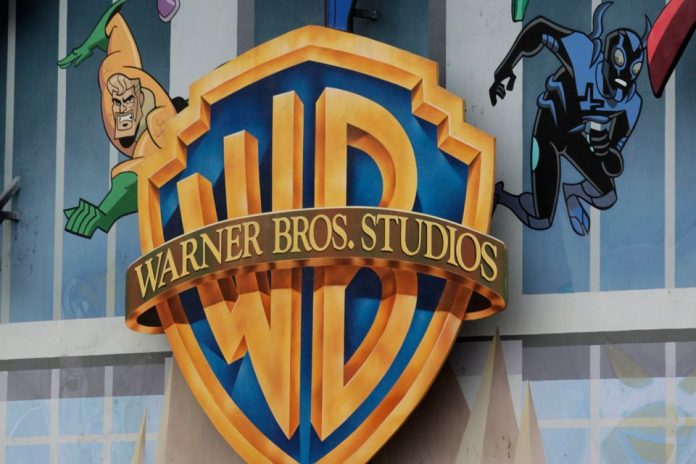 American entertainment production company Warner Bros Inc has announced its plans to venture in to the growing Chinese language movies. Chinese movies are slowly gaining popularity across the globe and more and more audience is getting drawn towards Chinese flicks.

Warner Bros has inked a deal with China’s China Media Capital (CMC) which is backed by the government of China. The two will be establishing Flagship Entertainment Group Ltd and will aim to serve the growing demand for blockbuster movies. Kevin Tsujihara, the chairman and chief executive of Warner Bros said, “[China’s] incredibly rich history and culture provide a huge trove of great stories, and we want to help tell those stories for new generations of filmgoers, in China and around the world”.
The Flagship Entertainment Group Ltd will have the technical expertise of Warner Bros and financial support from CMC. The new venture will have their new headquarters at Hong Kong. Warner Bros will be having a share of 49% in the firm and the remaining 51% will belong to CMC.
The first film by the new venture is expected to hit the theatres as soon as in 2016. The new venture will also help to execute creative story-telling and unparalleled expertise in producing global movies.