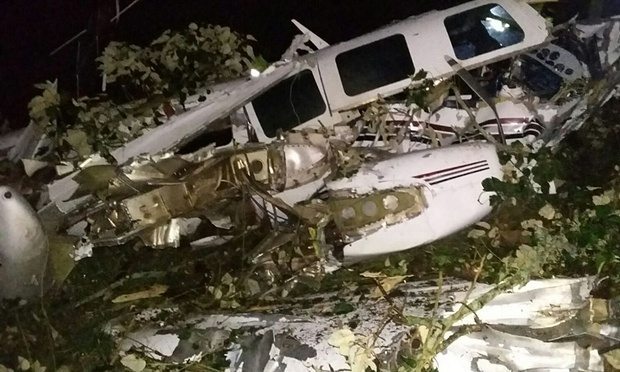 A private flight that was hired for Tom Cruise’s movie, crashed in Colombia on September 11, 2015. The incident killed two people and has seriously injured the third person on the flight.

Universal pictures released a statement which said, the crew members had just wrapped up work on the new film “Mena”. The statement added, “On behalf of the production, our hearts and prayers go out to the crew members and their families at this difficult time”.
The crash was also confirmed by Colombia’s Civil Aviation Authority, who said that it killed two people. Pilot Alan D. Purwin was one of the pilots who was killed in the crash. Purwin has played major roles in Hollywood movies and TV series by shooting areal footage as a pilot and carrying camera teams. He has also worked in the production of ‘Airwolf’ in 1984.
The pilot has also played a cameo role as a pilot in many of the productions including the ‘Jurassic World’, ‘Zero Dark Thirty’ and ‘indecent Proposal’. Purwin’s twin engine propeller plane crashed at San Pedro de los Milargros in the region of Antioquia. The flight was on its way to the city of Medellin.