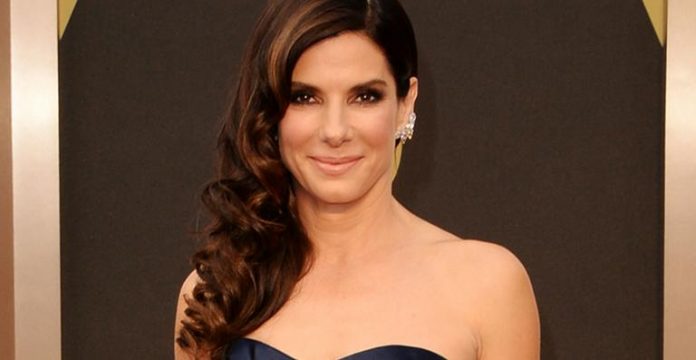 Bollywood actress Sandra Bullock has found new love in Bryan Randall, who has already fallen head over heels for his new girlfriend in a short duration. The new couple is trying hard to keep their relationship a secret. People who have following them since a few months have confirmed that the two are already a couple.

Reports say that the couple have visited Bullock’s favourite destination. Close friends of Bryan said that they have spent some quality time with each other with Sandra’s son in New Orleans. Bryan is all praises for Bullock and says that she is a great girl.
Earlier reports have said that Bryan has been a fashion model in the nitial stages of his career and is now a successful ptotographer. More reports have claimed that the two met when Bullock had hired Bryan to take pictures at the birthday party of her son. Bryan is a native of Portland, Ore and has a college going daughter. This has indicated that Bryan is also a responsible family man.
Some of the close friends of the photographer have said that Bryan is a great guy and had a great family life while growing up. Bryan is known as a very talented photographer and a model and had attended Jennifer Aniston and Justin Theroux’s wedding a few weeks back.