Hollywood FAQs: American actor Peter Falk – known for the detective series Columbo – died at the age of 83 at his residence in Beverly Hills. The actor was suffering from Alzheimer’s disease and Dementia and passed away on Thursday evening. 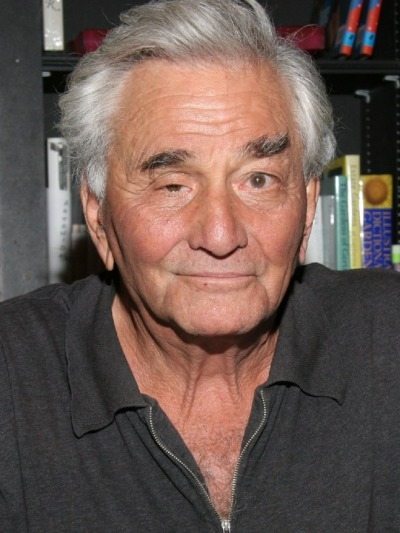 Falk had begun his career on stage, while he had appeared at Broadway Productions and in community theatre before he entering Hollywood. The actor was born in 1927 to a shop owner in New York.

Falk had even proved his acting skills by winning four Emmy’s for his role in The Price of Tomatoes and Columbo that ran for a long time till 2003, from 1971. The actor debuted in Broadway in Diary of a Scoundrel in the year 1956.

During the actor’s childhood, his right eye was removed due to a tumor and it was replaced with a glass eye. While starting his career in New York, an agent had told him that he would not be able to work in showbiz due to his eye. Moreover, the actor had even failed a screen test at Columbia Pictures. But later Falk’s fake eye become the trade mark and had enhanced the image of the detective in the TV series