Hollywood FAQs: American socialite Kim Kardashian has expressed that she would be giving up her name Kim Kardashian and would become Kim Humphries after they get married. Kim and Kris Humphries will soon be tying the knot and that the actress will be taking the second name Humphries as her last name.

The idea might have upset Kim’s mother Kris Jenner, who had recently said that she does not think that her daughter should take up the name Humphries. Jenner even added that Kim should remain as Kim Kardashian as she had worked hard to get to the position where she is.

While the couple is preparing for their wedding in summer, the couple has even planned to prepare a pre-nuptial agreement before they tie the knot. Close friends of the couple have said that the two have mutually agreed to sign a pre-nup before they get married.

Moreover, Kim is also advising her friends that it is smart and wise to sign a pre-nuptial agreement before wedding. Both the celebrities earn a lot are worth millions. The idea of the pre-nuptial agreement was given by Kim’s father Robert Kardashian. Kim’s father had apparently explained the importance of the contracts. According to Kim, her father must have felt the need to make herself financially secured.

Check out the gorgeous Kim Kardashian below: 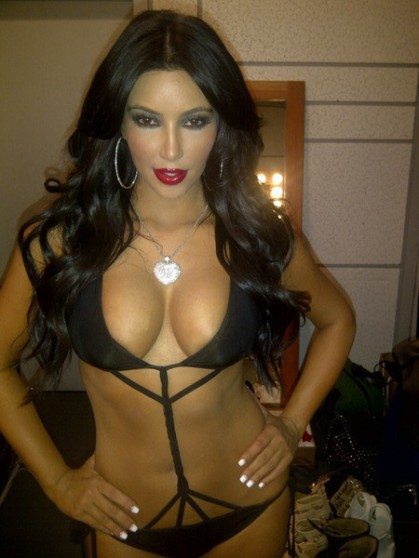