American Country Music star Tim McGraw is in trouble as his former record label Curb Records has sued the singer for copyright infringement. The singer has been sued after the release of the album ‘Two Lanes of Freedom’. 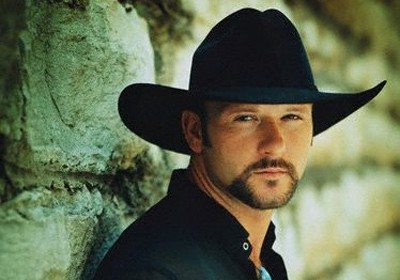 The record label has filed a complaint in a US district court, with claims that while he was still with Curb Records, he recorded his 15-track album which was released on February 15. However the record was cut under his new label, Big Machine Records. Since then, McGraw has seen three tracks become number one hits. These hit tracks include, ‘Highway Don’t Care’, ‘ One Of Those Nights’ and ‘Truck Yeah’.

However, this is not the first time McGraw and his former label have locked horns. Earlier, Curb Records had also filed a breach of contract state lawsuit in the month of May 2011, against the singer claiming that there were problems with the recording of his ‘Emotional Traffic’ album. The suit had also claimed that the singer had recorded the songs early in a, “Transparent tactic to attempt to fulfill his contractual recording commitment to Curb prematurely in breach of the recording agreement.”

With the current lawsuit, the record label is seeking to recall the master recording, along with punitive damages and compensation.