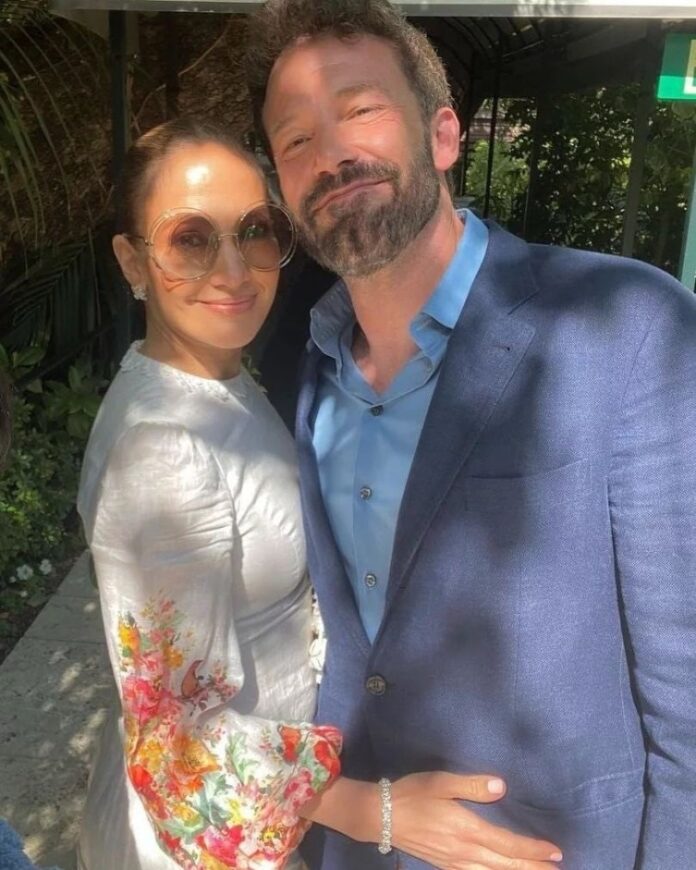 American actress and singer Jennifer Lopez and filmmaker and actor Ben Affleck are officially married. The couple, after getting back and dating again, got married in Clark County, Nevada on July 16, 2022. The couple had announced about their engagement for the second time earlier this year. The marriage has been officially registered under the names Benjamin Geza Affleck and Jennifer Lynn Lopez.

A source who has been close to the couple has also confirmed that they have got married. Jennifer and Ben have a long story to tell the world. The couple was engaged nearly two decades back but somehow they could not get married due to a few differences between the two. They had then said that the media attention had made  their relationship difficult to take it forward. The two had got separated in 2004 and it was in April 2021 when Jennifer had called off her engagement with Alex Rodrigues.

Jennifer and Ben started to date during the pandemic and announced about their engagement for the second time. The news came out through Lopez’s newsletter. In April, 2022 the singer posted a video on her official website which showed her staring at her engagement ring and crying. The actress showed off her enormous green engagement ring which came as a relief for the fans and followers, who were counting for the couple to get back together.

In recent times Jennifer and Ben were snapped together as they were seen walking hand in hand as they visited a car dealership. The 52 year old actress was also seen visiting the filmmaker on the sets of his new project. Ben and Jennifer had first met on the sets of the film Gigli and had announced their engagement in 2002. Jennifer shared a few pictures from the ceremony and called it a dream wedding as she revealed about a few details on how they decided to have it.