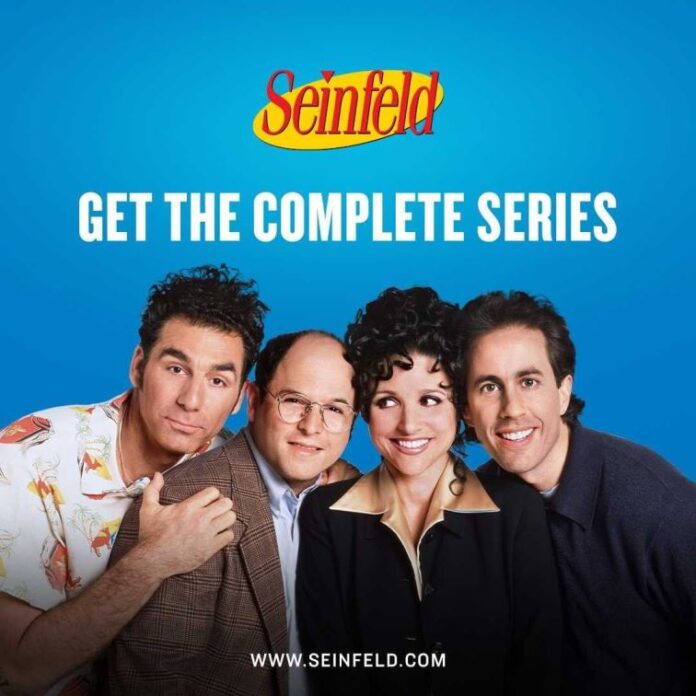 Fans of Seinfeld can now rejoice as it is all set to come on Netflix. The streaming platform has released a new promotion that would help the show’s arrival on the platform.  The video is an interesting as it tries to sell a new Lego form version of the show. A few actors also return to get in on the show. Bryan Cranston, is the narrator of the promo and had played the role of Dr. Tim Whatley in Seinfeld.

Cranston has stated that it is inspired by the popular toy Lego model and has shown the set of Jerry’s apartment that is completely recreated in Lego form. Then the video shows Jerry in his character as he walks in to the apartment as he looks confused about the new setting and his own appearance. Jerry is then seen eating cereal, still being confused as to what was happening and complains that he does not want to be a Lego. Cranston has said that since they have bought the series they can now do whatever they want to.

While concluding, the audience can see a cameo by David Puddy, who says his iconic line ‘ya that’s right’ when he was told that his Lego piece was sold separately. Seinfeld is a popular comedy series  that was launched in the year 1989 and continued till 1998. He is a fictionalized version of himself as he lives his life along with his three close friends.

Popular streaming platform Netflix has bought the rights to the series. It has 180 episodes that are available to be streamed on the platform. The new launch is a part of Netflix Is A Joke section. It is a section within the platform that focuses on stand up, comedy films, series and all that is related to comedy. The series also stars Julia Louis-Dreyfus, Jason Alexander and Michael Richards.