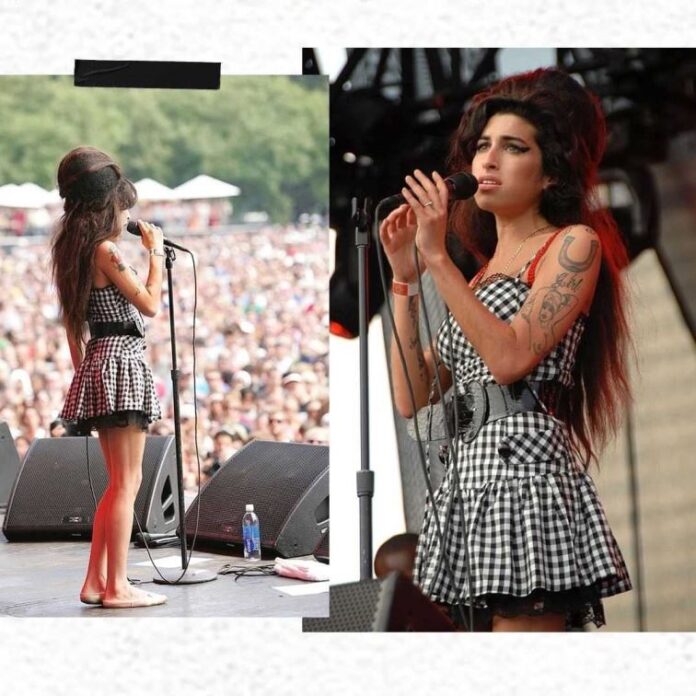 It is almost ten years since English singer and song writer Amy Winehouse passed away due to alcohol poisoning. July 23, 2011 was the date when the family received shock that their beloved daughter is no more. She was found unresponsive at her Camden home  at the age of 27. Her father Mitch Winehouse has expressed that he wants that her daughter should be remembered for her successes and her talent and not for  her troubles with addiction.

Mitch talked about her late daughter during an interview with a leading daily and expressed that his mission is to make sure that people remember her for her talent and her generosity. After her untimely death, Mitch and wife Janis set up the Amy Winehouse Foundation in 2011 in their daughter’s memory. The foundation helps to educate young people  about substance abuse. The foundation was also found as Amy loved children and to also mark the challenges that she faced.

The parents also made efforts to establish Amy’s Place which is a refuge  that can lodge 15 young women who will be able to cope with the actual life and recover after being at a rehabilitation centre. The songs of Amy continue to earn royalty as they are regularly played  and admired by fans. Mitch while talking about his daughter’s earnings said that he and Janis manage Amy’s estate and her music continues to make a lot of money. Mitch on an emotional note said that he would give  back every single penny to have his daughter back.

The family of Amy is preparing to broadcast the BBC Two documentary Reclaiming Amy that will mark the ten year death anniversary of the singer. The family in the documentary will be seen talking about the late singer and how they felt powerless to stop her from the drug and alcohol abuse. Amy’s mother expressed that she was physically not able to control Amy’s addictions as she herself suffers from multiple sclerosis.