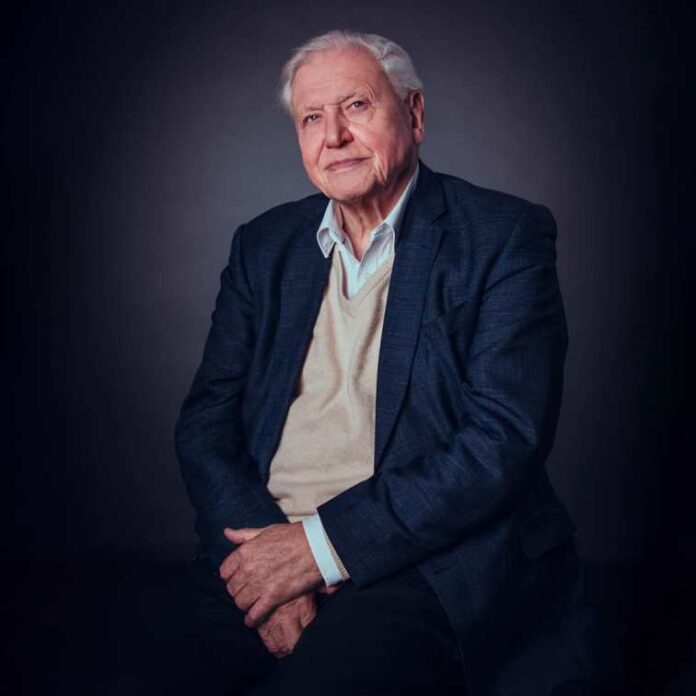 English broadcaster and historian Sir David Attenborough has become the latest well-known personality to receive the COVID-19 vaccine. The news was confirmed by his representative. The news of vaccination of the 94 year old natural historian has come just a couple of days after  it was revealed that the Queen has also been vaccinated. Like the Queen, it is not known which vaccine Sir David has been given or exactly when it was administered.

The host of Perfect Planet has become one of the many celebrities who have received the first dose of the vaccine. Celebrities who have so far received the vaccine include actor Sir Ian McKellen, Prue Leith from the Great British Bake Off, actor Brian Blessed and actress Dame Joan Collins. At present there are three vaccines that have been approved by the government of the United Kingdom for administration – Pfizer-BioNTech, Moderna and Oxford-AstraZeneca. Out of these the supplies of Moderna are not expected to be out until spring.

Sir David, has earlier talked about his support for the work in progress while gathering resources for protection against COVID-19. He has been isolating at his residence in London. It was in the month of December 2020 when Sir David had during an interview confessed that he would be happy to accept an invitation  to be vaccinated. The historian added that at the age of 94 he thinks he is entitled.

He also said that the work and research that has gone in to the development of the COVID-19 vaccine has shown some positive effects on an international level while dealing with  the global problems like the climate crisis. Sir David also expressed that the virus has made everyone realize that people are not omnipotent and controlling as they think they are. The historian is known for writing and presenting the nine natural history documentary series  with BBC Natural History Unit.