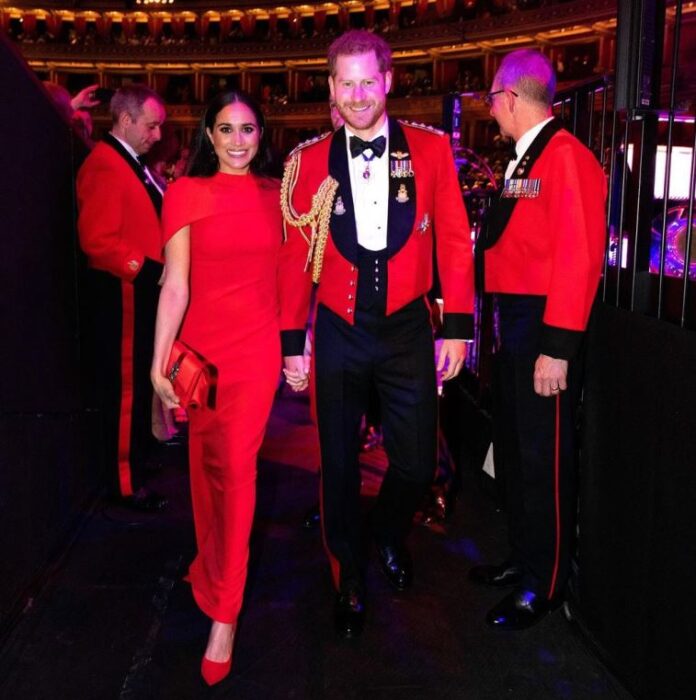 Prince Harry and Meghan Markle have been attempting to live an independent life since about a year and the date of March 31, 2021 is fast approaching. The date holds a special importance in the couple’s lives as this is the day when they current agreement with the Buckingham Palace will expire.  Meghan and harry will be allowed to maintain their charity support through the month of March. It has been about a year since the two with their son Archie have been living an independent life in Montecito in California. But some of the recent reports state that the couple is trying to extend the ‘mexit’ for another year.

Reports have stated that the couple wish to have a more permanent agreement so they could continue to live as non-working royals in the state of California despite having some lucrative deals with Spotify and Netflix. Meghan and Harry are expected to talk to some of the senior royal members through Zoom in the month of January, 2021 and sort out the terms of the agreement. Andrew Morton, the royal biographer has explained that some of the issues will be sorted through Zoom  and then Harry will have to meet them face to face to conclude it all.

Morton has also said that things have now calmed down since a year and that harry has been in touch with the Queen quite often than anyone would think. However, for certain things Harry will have to be present in person and they will need a few weeks. This could be sorted by the month of April 2021 and would also depend on the situation of COVID-19.

There are also predictions that the meeting could not go well. It has been reported that the Royal family members are not happy with Meghan and Harry’s deals with the streaming giants. The royal household is very likely to scrutinize the agreement with Harry and Meghan.