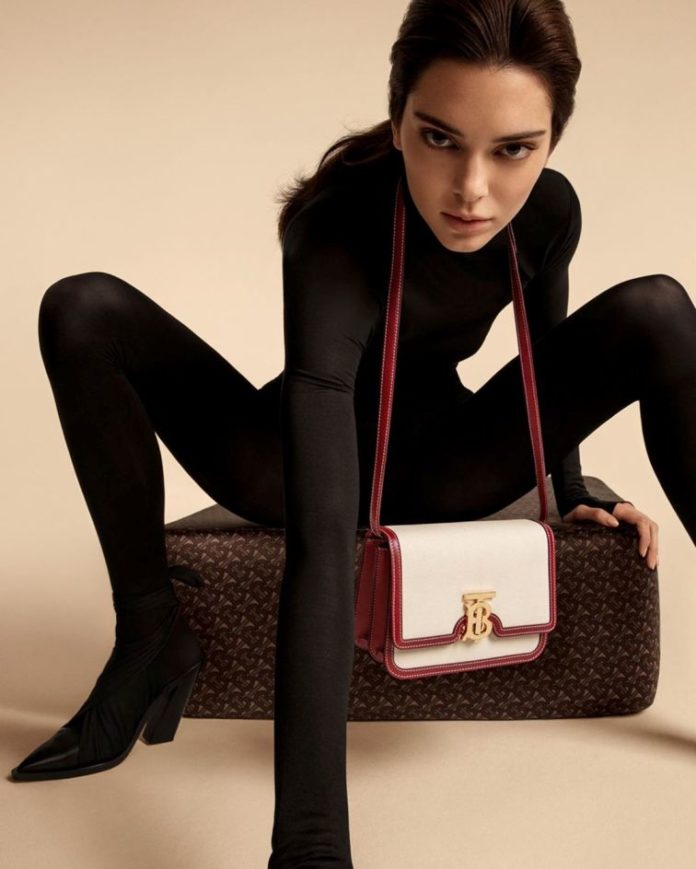 Tik Tok is a popular Beijing based video sharing social networking service that was found in 2012. It is also one of the few sites that does not encourage any importers. Several fans of Kendall Jenner jumped with joy when she joined the video sharing site platform. But the fact was that it was not her. Surprisingly, the account had received the blue check mark which verifies that it was actually the model and realty TV star.

Sadly,  it turned out to be an imposter and the account was actually up for about 12 hours. A spokesperson from the company said that it was an internal review that had raised the authenticity of the account. The statement from the spokesperson added that the disclosure was made within just a few hours of verifying the account of Kendall Jenner. Such ban incident has also raised questions on the popular video sharing site as to how it manages to protect the platform.

The incident has also surfaced at a time when Tik Tok has become of the hottest social media networks with millions of users. It has also caught attention of the other rivals on the internet including Instagram, Facebook and Snapchat. Tik Tok also offers a check mark to some accounts  that shows that the account belongs to that notable person or brand. It could be a celebrity, company or also a teen Tik Tok sensation. Such a verification mark is also provided by other social media platforms.

Having a celebrity as big as Kendall Jenner, would be big for any social platform. So far it is not clear as to how the error happened and Tik Tok has so far not provided any details on it. With the recent incident, the social media needs to take more steps to ensure that importers do not take advantage of the actual celebrities on social media.