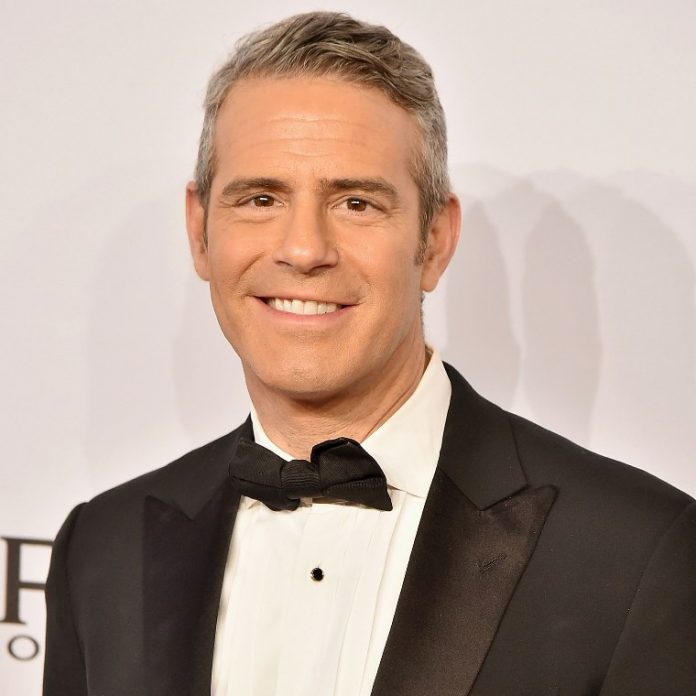 American TV producer and author Andy Cohen has  announced that he is all set to welcome a baby through surrogate. The TV anchor had made the announcement during his late-night show on Thursday night.

Cohen said, “Watch What Happens Live with Andy Cohen”. An excited Andrew Cohen shared with the audience, “I want you to be the first to know that after many years of careful deliberation, fair amount of prayers and the benefit of science, if all goes according to plan, in about six weeks’ time, I’m going to become a father thanks to a wonderful surrogate who is carrying my future”. The show was the final broadcast of 2018 and the 50 year old acknowledged  that he is typically  a transparent person will continue to be an open book as he ventures  in to fatherhood.

Cohen also expressed that family means everything to him and that having one of his own is something  that he was longing in his heart for his entire life. The TV producer added, “While it has taken me longer than most to get there, I cannot wait for what I envision will be my most rewarding chapter yet.” The Bravo host directly addressed his fans and  said,  that it has been an incredible and a joyous journey with them and he is grateful to live his dream every day. Cohen added that he is also grateful to his fan to be along with him for the ride.

Soon after the announcement, congratulatory messages started pouring in on social media. Andy will be continuing as the co-host on CNN’s New Year’s Eve special  with Anderson Cooper. When Cohen had shared the special news, he was surrounded by his OG Housewives, including Teresa Giudice Nene Leakes, Vicki Gunvulson, Ramona Singer and Kylie Richards in an episode with the theme of Christmas. Cohen is the executive producer and host of  the Bravo nightly series.