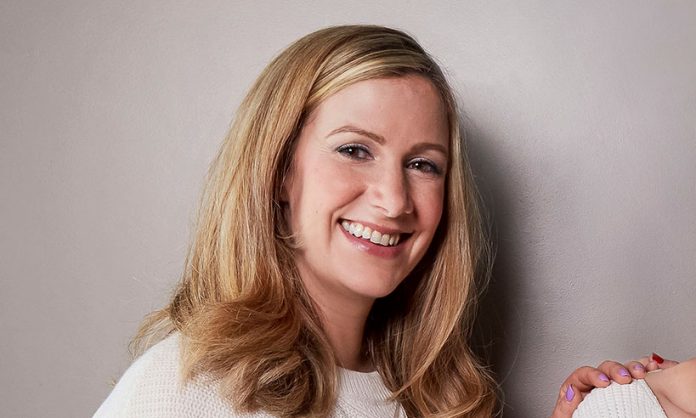 Welsh journalist and BBC presenter Rachael Bland passed away at the age of 40. The BBC radio presenter died almost two years after she was diagnosed with breast cancer. The family of the journalist confirmed that she peacefully died peacefully at home during the early hours of September 5, 2018. Bland was the voice of the Radio 5 Live as a newsreader and presenter and had also won praises for co-hosting You, Me and the Big C, a podcast about cancer.

The presenter has also documented her life with the disease on an award winning blog. Rachael’s husband Steve after the announcement, in a statement said, “She was an incredibly talented broadcaster as well as a wonderful and much loved daughter, sister, aunt, niece, wife and, most importantly to her, a mother to her precious little Freddie.” Steve added, “We all take such huge comfort and pride from the amazing and tireless work she has done since her diagnosis to reduce the stigma around cancer and prove that it is possible to live life to the fullest even when facing huge challenges on a daily basis. At the end, even though her body was at its weakest, her voice was at its strongest and most powerful.”

The death of Racheal came two days after she revealed on Twitter that the doctors had given her just two days left to live. The presenter has tweeted, “In the words of the legendary Frank S – I’m afraid the time has come my friends. And suddenly. I’m told I’ve only got days. It’s very surreal. Thank you so much for all the support I’ve received.”

In August the broadcaster said that she is writing a memoir to leave for her two year old son Freddie as “a love letter to my beautiful boy”. Rachael Bland missed her son’s birthday by just a few days.